Jaguar has teamed up with BAFTA award-winning film director, Rob Whitworth, to produce a stunning launch film for the new F-PACE

British director and photographer Rob Whitworth – winner of the Best Photography (Factual) BAFTA in the 2017 British Academy Television Craft Awards – uses a mesmerising ‘flow motion’ technique, which removes the constraints of time and space to tell compelling stories for some of the world’s most recognised brands.

Whitworth’s series of flow motion films, published on YouTube, have amassed tens of millions of views.

Through the manipulation of time-lapse photography, flow motion pushes the boundaries of what is possible in film, revealing multiple experiences and journeys to create a profoundly transformative viewing experience.

The film marks the first time this creative technique has been used to produce ‘hero’ content for an automotive brand. The film features people around the world enjoying the experience of living with the new F-PACE – which offers enhanced exterior design, a luxurious and beautifully crafted all-new interior, advanced connectivity and efficient, electrified, plug-in hybrid powertrain capability.

Shot on location in San Francisco, Lake Tahoe and London, the film demonstrates the versatility of the new F-PACE and was seamlessly stitched together by Whitworth in post-production. 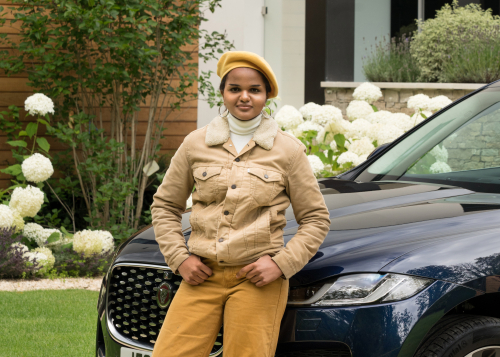 As part of the filmmaking process Jaguar also teamed up with the BFI Film Academy – a UK-wide programme providing opportunities for young people to gain the skills and knowledge to start them on their career in film – to give an aspiring young filmmaker the chance to work alongside Rob.

BFI Film Academy graduate Angelica Gayle was invited to be mentored by Rob on set, gaining valuable insight, experience and advice as to how a film of this type is created.

Building on the success of the original five-seat F-PACE performance SUV and introducing an assertive new exterior, beautifully crafted all-new interior, latest generation Pivi Pro infotainment and the choice of in-line four- and six-cylinder engines (including PHEV and MHEV technology), the new F-PACE is more luxurious, connected and efficient than ever before.

The new F-PACE has been significantly updated to include an assertive new exterior, beautifully crafted all-new interior, the latest generation infotainment and a plug-in hybrid engine that provides up to 33 miles (53km)** of all-electric driving.

Jaguar’s heritage of elegant design and breathtaking performance has excited and delighted the world for over 80 years. Today’s world-class Jaguar family comprises the award-winning XE, XF and XJ saloons, the dramatic F-TYPE sports car, the F-PACE performance SUV – the fastest-selling Jaguar ever – the E-PACE compact performance SUV and I-PACE, the all-electric performance SUV and 2019 World Car of the Year that puts Jaguar at the forefront of the electric vehicle revolution.

keen to hone their skills.

Short Courses for 16-19 year olds are delivered at over 50 locations across the UK. Supported by the Department for Education, National Lottery, Screen Scotland and Northern Ireland Screen introductory hands-on filmmaking courses build knowledge and skills and show the different pathways into the industry. For talented and committed young people these courses have an excellent track record of inspiring the next generation of filmmakers and crew.

The BFI is the UK’s lead organisation for film, television and the moving image. It is a distributor of National Lottery funding and a cultural and education charity that:

•       Curates and presents the greatest international public programme of world cinema for audiences; in cinemas, at festivals and online

•       Actively seeks out and supports the next generation of filmmakers

Founded in 1933, the BFI is a registered charity governed by Royal Charter. The BFI Board of Governors is chaired by Josh Berger CBE. 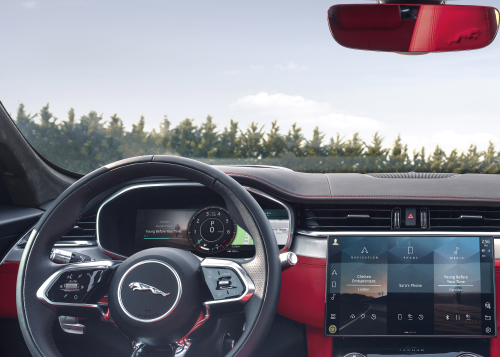 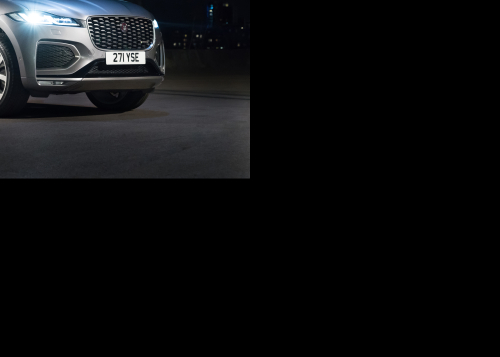 Jaguar has teamed up with BAFTA award-winning film director, Rob Whitworth, to produce a stunning launch film for the new F-PACE 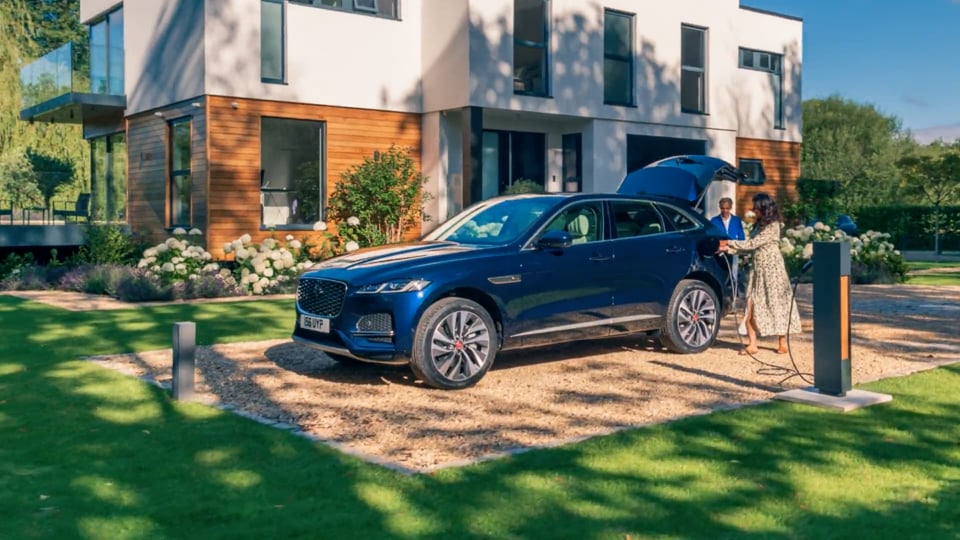