on the set of No Time To Die

The XF's all-wheel drive system with Intelligent Driveline Dynamics delivers incredible levels of traction on the low-grip surfaces, as a No Time To Die’s henchmen demonstrate that no street is too small and no corner too tight. The saloon’s lightweight aluminium-intensive architecture and advanced suspension design enable exceptional handling and agility together outstanding ride, comfort and refinement. 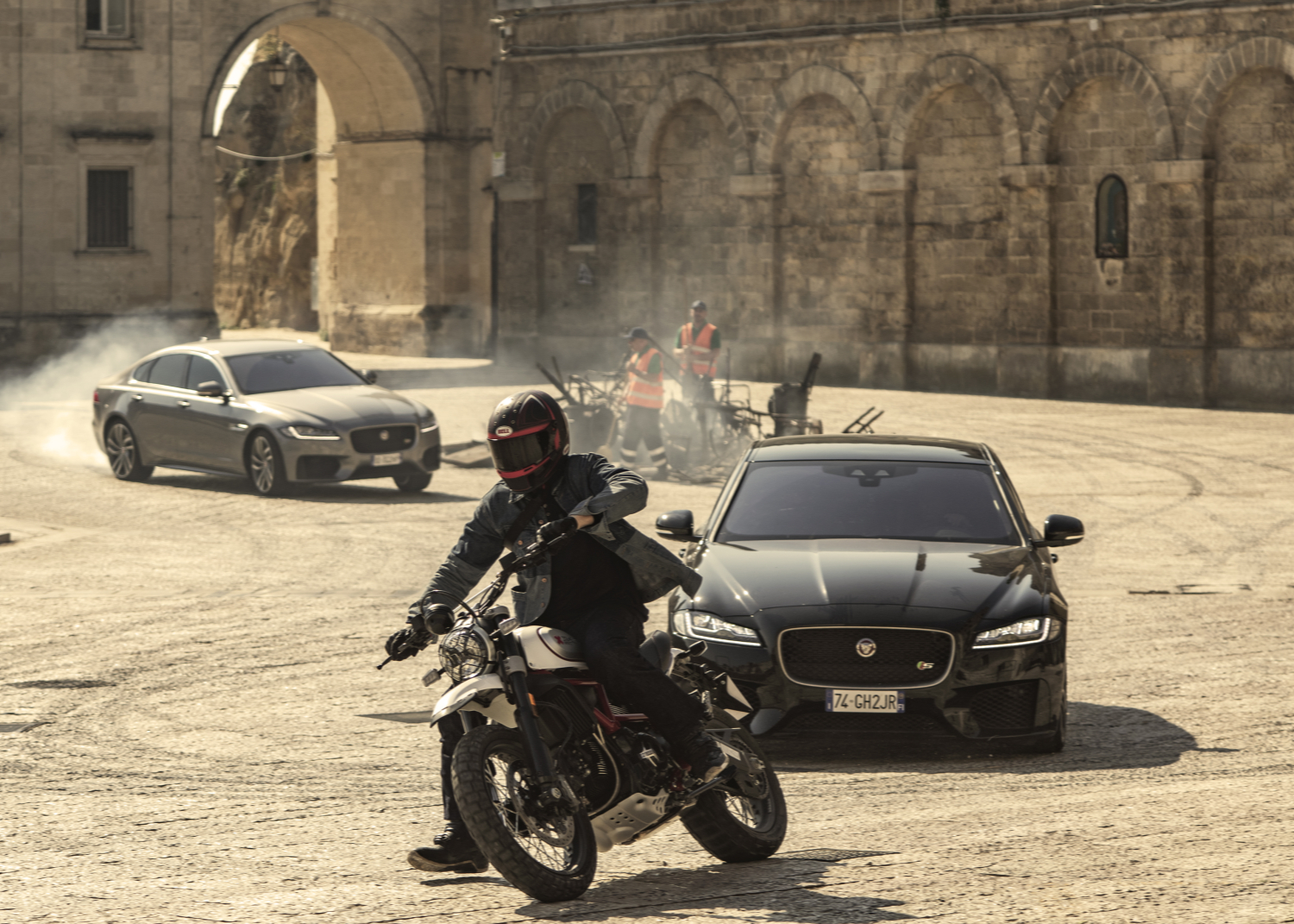 The Jaguar XF was an exciting choice for this high-intensity car sequence. We always look to push the boundaries to extreme limits in our stunts, and this extends to the capabilities of the vehicles too. There is no compromise with this particular scene. There were only inches to spare in the narrow alleyways and no margin for error, the XF shows its performance and driving dynamics.

No Time To Die’s special effects and action vehicle supervisor 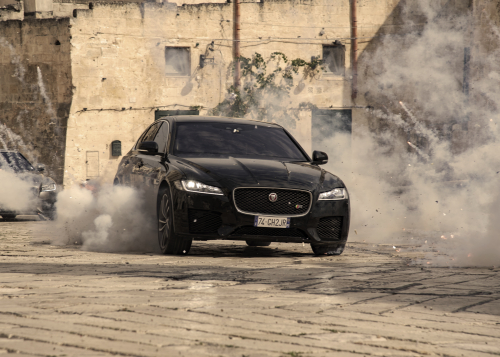 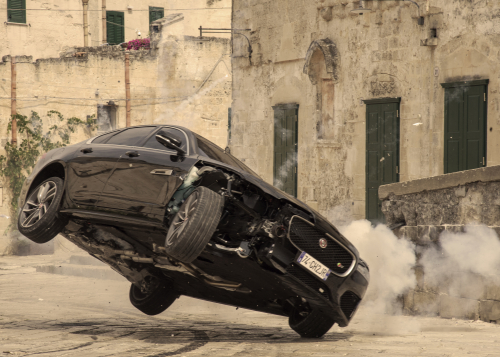 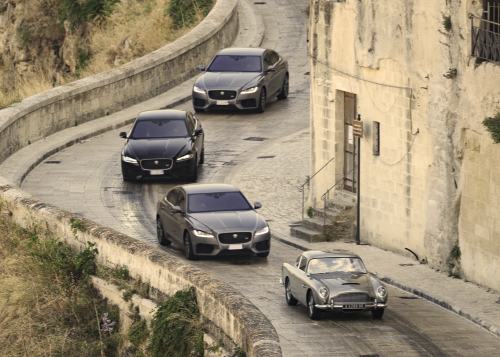 The Jaguar XF is a car designed to tackle any journey with an unrivalled balance of luxury, comfort and refinement.
Whether it’s a high-speed pursuit through twisting streets and piazzas of Southern Italy, where the car filmed it’s No Time To Die chase sequences, or the bustling streets of London – the XF really is a car for every occasion.

No Time To Die is directed by Cary Joji Fukunaga and stars Daniel Craig, who returns for the fifth and final time as Ian Fleming’s James Bond 007. The film will be released in cinemas from September 30 2021 in the UK through Universal Pictures International and in the US on October 8 2021, from Metro Goldwyn Mayer (MGM) through their United Artists Releasing banner.

on the set of No Time To Die

The Jaguar XF saloon is priced from £33,975 in the UK. To configure and order yours online or book a test drive, visit www.jaguar.com

Jaguar XF saloon during rehearsals on set of NTTD. © 2021 Danjaq, LLC and MGM. All Rights Reserved.

In No Time To Die, Bond has left active service and is enjoying a tranquil life in Jamaica. His peace is short-lived when his old friend Felix Leiter from the CIA turns up asking for help. The mission to rescue a kidnapped scientist turns out to be far more treacherous than expected, leading Bond onto the trail of a mysterious villain armed with dangerous new technology. 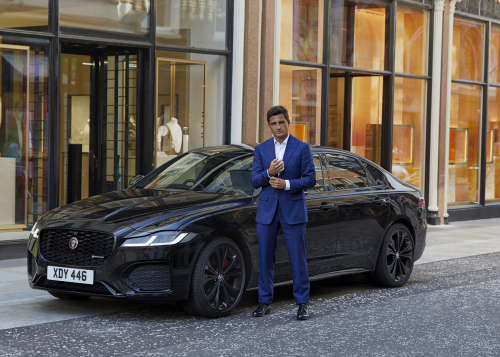 To mark the eagerly anticipated release of No Time To Die, Jaguar’s la... 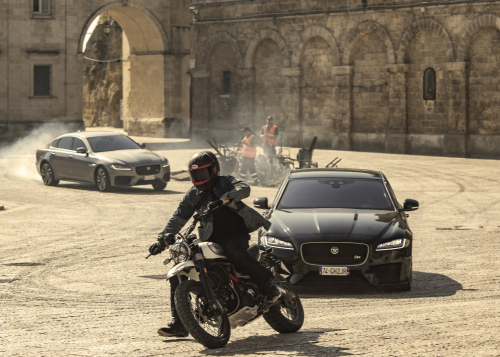 The Jaguar XF will demonstrate its exceptional performance and exhilarating driving dynamics in a thrilling chase sequence in the new James Bond film No Time To Die&nbsp; 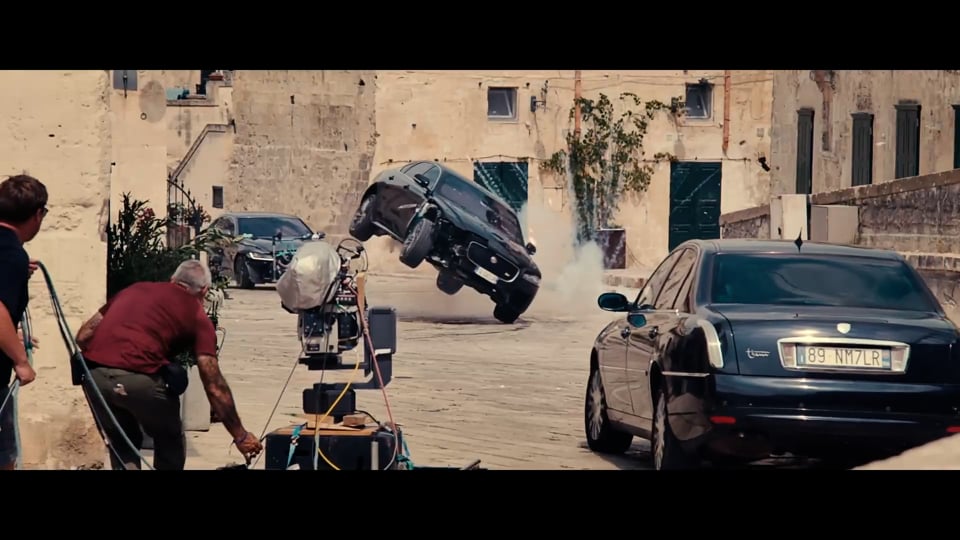