British/Chinese actor Chong is filmed driving the E-PACE in London, soundtracked by Wants' new single Lift Off. The new TV advert, Striking From Every Angle, is the latest instalment of Jaguar Creators, a series of collaborations with talented creative artists.

The musical accompaniment is provided British DJ and producer Hannah Wants, a former professional footballer, whose new single with Nathan Nicholson, Lift Off, has been adapted exclusively for the campaign. Wants’ latest track has already featured in the top ten of Spotify’s UK House Music playlist and the Electronic Rising playlist top five.

Jaguar Land Rover is close to my heart as my dad was an engineer there for more than 30 years. To be approached by the brand to work with them on their new E-PACE campaign is a great achievement and I feel honoured they have chosen Lift Off. 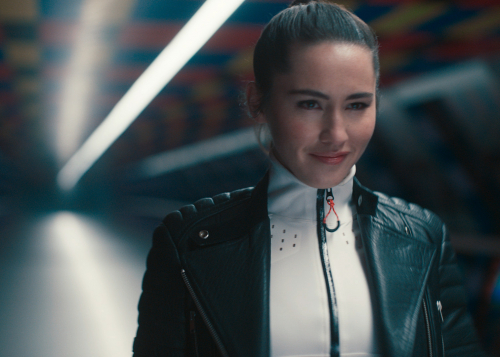 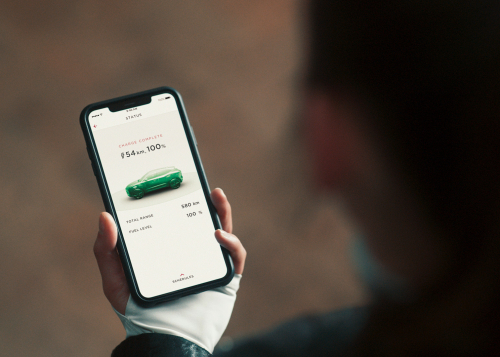 Her work on the new E-PACE campaign is Jaguar’s second foray into dance music, following a collaboration with American DJ/producer MK to launch the new F-PACE SUV earlier this year. Jaguar is committed to supporting the creative industries and emerging talent.

As an actor, I try to create emotions that connect with people. Learning your lines and losing yourself in a part gets intense – you have to be vulnerable. So I like to escape by getting behind the wheel with my music. The Jaguar E-PACE is a place where I get to be me again. 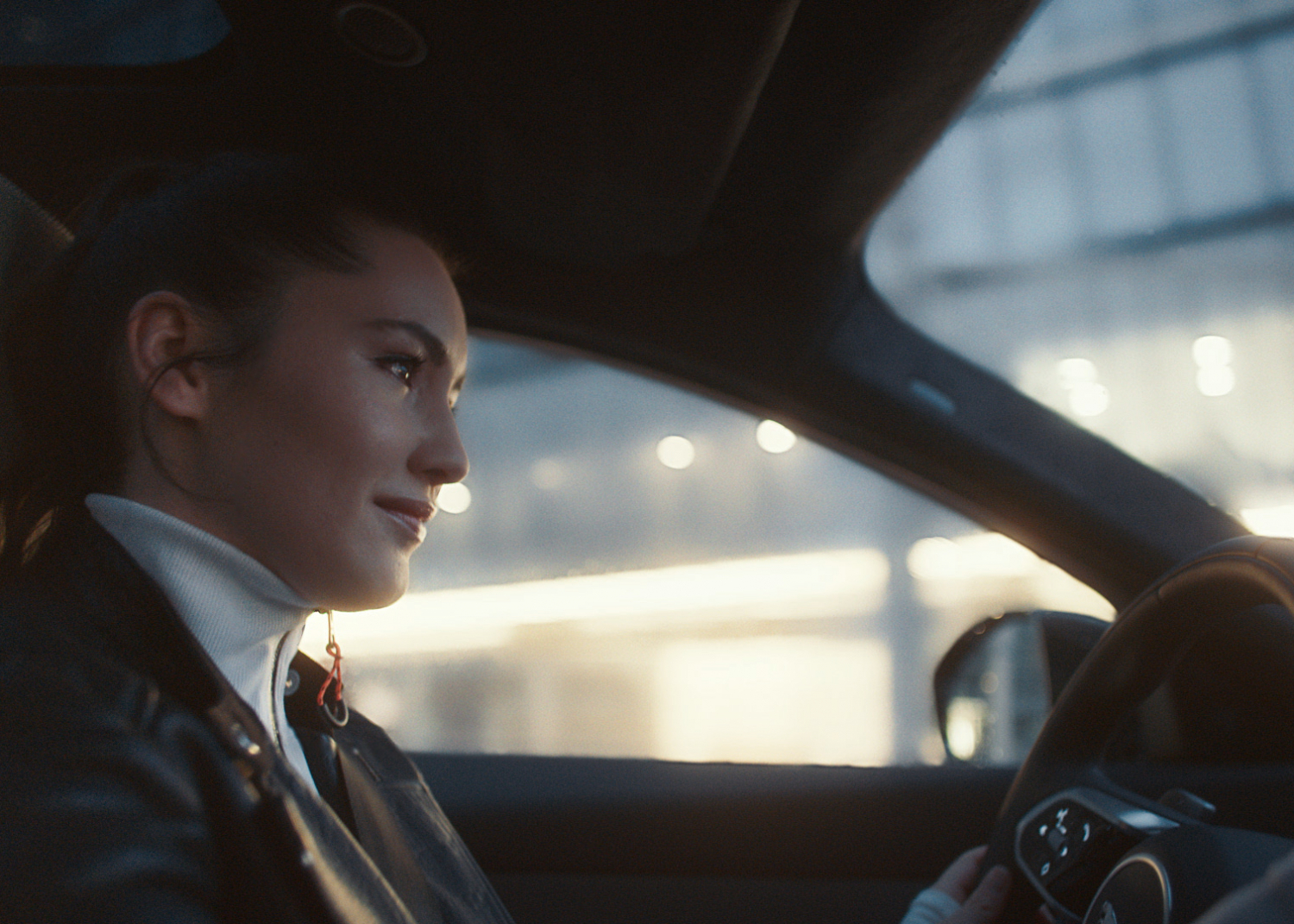 Today the new E-PACE showcases its unique design, hybrid powertrains and cutting-edge infotainment. We're thrilled to celebrate it with such creative women as Hannah and Christina, who embody the fearless creativity that sets Jaguar apart.

The new E-PACE which has a choice of eight powerful and efficient engines, including the P300e Plug-In Hybrid (PHEV) powertrain, which combines a 200PS 1.5-litre three-cylinder Ingenium petrol engine and a 109PS (80kW) Electric Rear Axle Drive (ERAD) motor, providing the ability to drive up to 34 miles (55km) in zero emissions EV mode – perfect for daily drives in the city.

To see Christina featuring in the Jaguar E-PACE visit here. To hear Lift Off by Hannah Wants and Nathan Nicholson, visit here

The new Jaguar E-PACE is available to order now at www.jaguar.com

Striking From Every Angle’ led by Jaguar, produced by Spark44

Hannah Wants has been a professional DJ since 2010, touring the world to play at major festivals and clubs. A former winner of Mixmag’s Best Breakthrough DJ and Star Of The Year titles, she has released a string of electronic hits and launched her own record label. Hannah has also hosted a Radio 1 residency and been named Best DJ at DJ Magazine’s Best of British Awards.

Christina Chong is an English actress, born in Enfield, the daughter of a Chinese father and an English mother. Aged 14, she gained a place at the Italia Conti Academy of Theatre Arts in London, graduating five years later. Christina has appeared in several notable roles in film and TV, including her breakthrough with supporting roles in the movies W.E. and Johnny English Reborn and TV appearances in Doctor Who, and as a regular cast member in the medical series Monroe. Christina has also featured in Line of Duty, Halo: Nightfall, Black Mirror and 24: Live Another Day.

Jaguar’s heritage of elegant design and breathtaking performance has excited and delighted the world for over 80 years. Today’s world-class Jaguar family comprises the award-winning XE, XF and XJ saloons, the dramatic F-TYPE sports car, the F-PACE performance SUV – the fastest-selling Jaguar ever – the E-PACE compact performance SUV and I-PACE, the all-electric performance SUV and 2019 World Car of the Year that puts Jaguar at the forefront of the electric vehicle revolution. 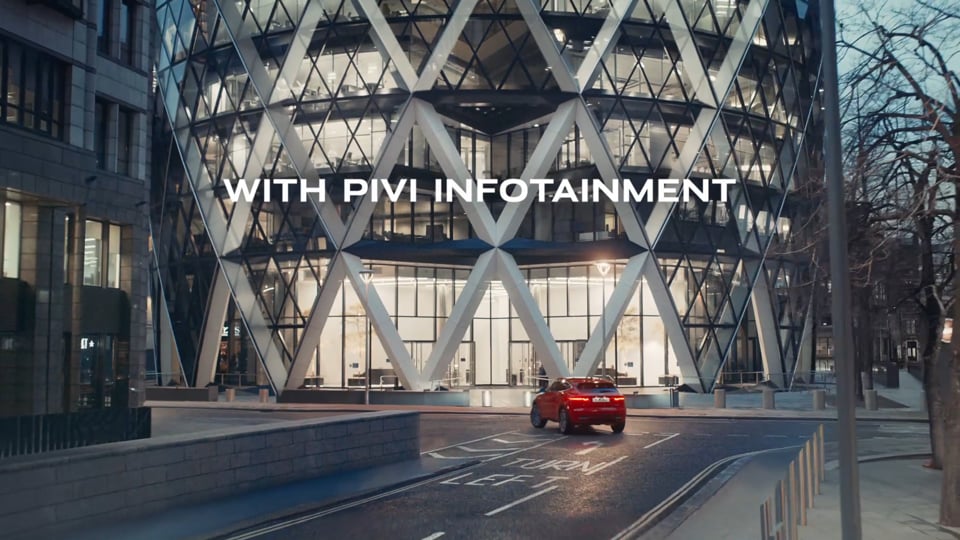 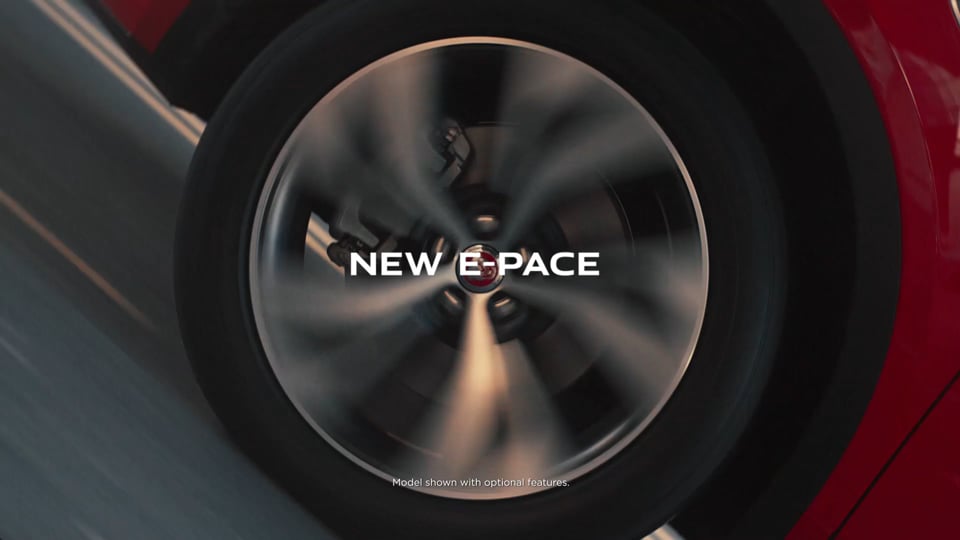 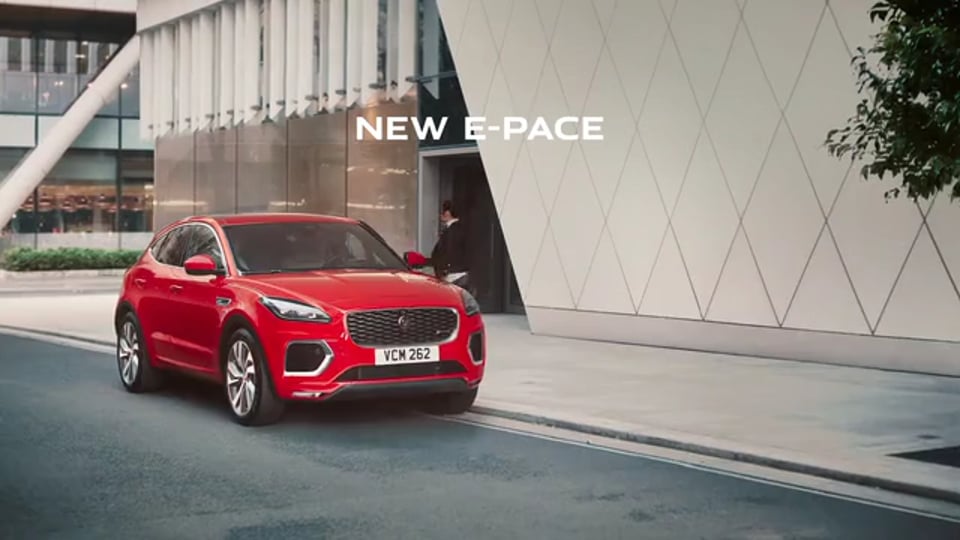 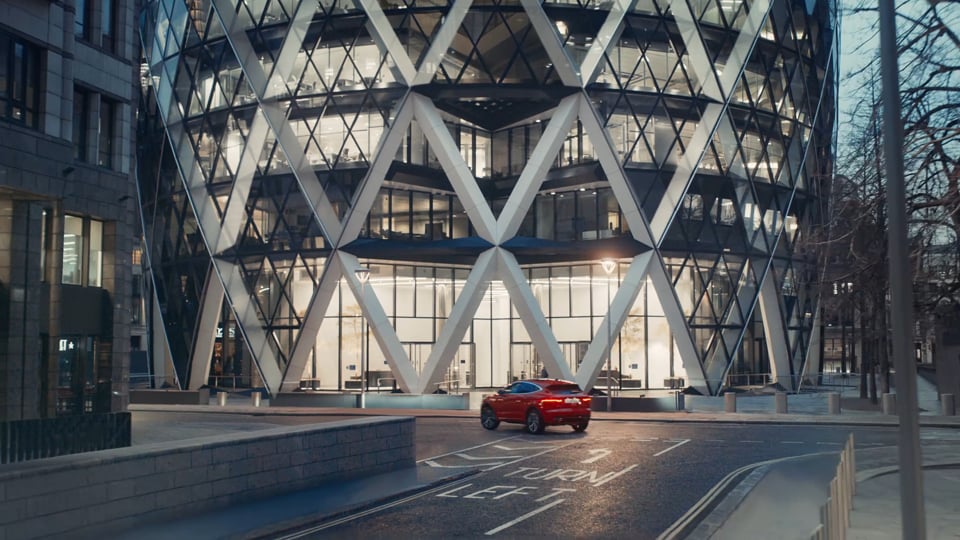 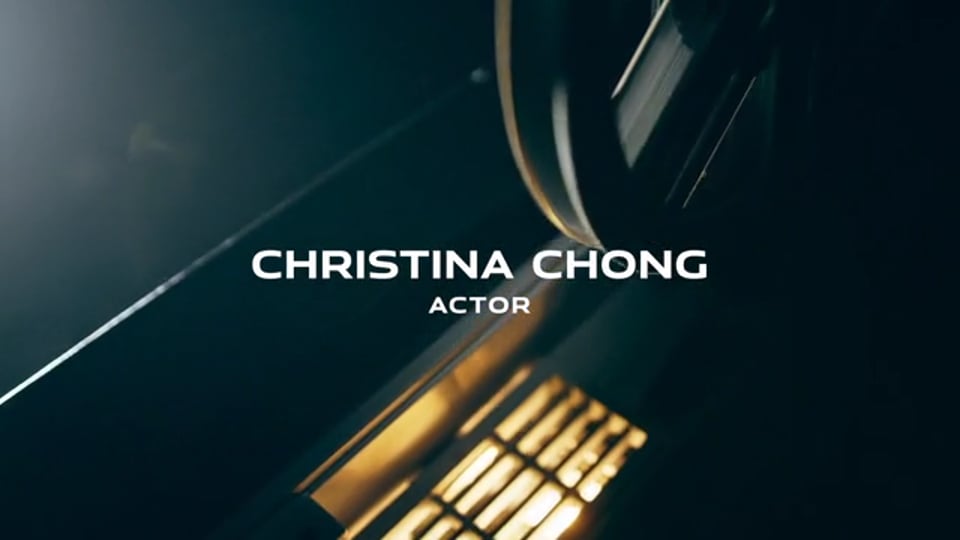 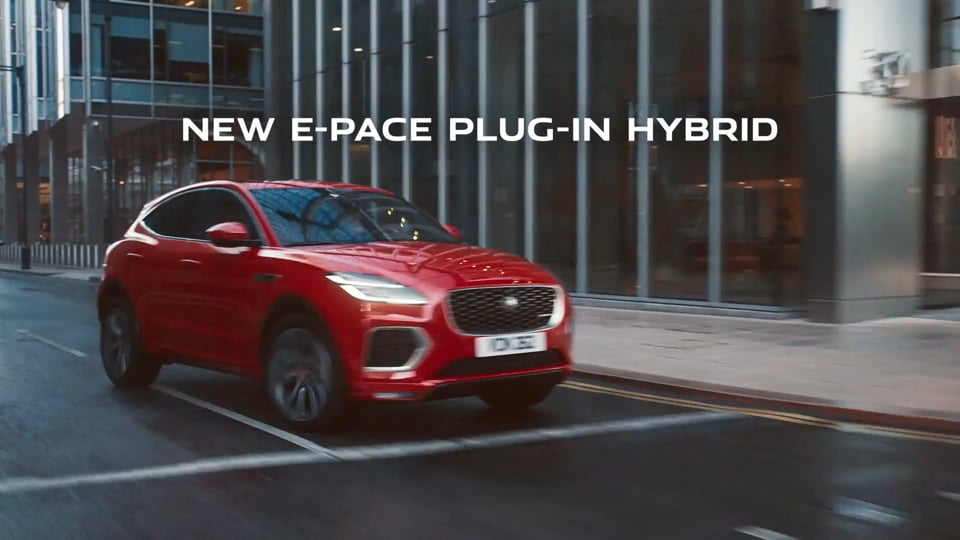