Jaguar has announced two distinctive special edition models for its award-winning F-PACE; the performance-focused 300 SPORT and the feature-packed Chequered Flag. They further enhance the World Car of the Year and World Car Design of the Year award-winning F-PACE range, which offers the unrivalled dynamics and everyday versatility customers expect from a Jaguar performance SUV

The Jaguar F-PACE has established itself as the ultimate performance SUV. Not only does it combine sports car DNA with the practicality of a larger vehicle, it does so with a great aesthetic. The latest special editions build on this visual appeal by enhancing the model’s sporting character to each create something unique. The F-PACE line-up has something for everyone. 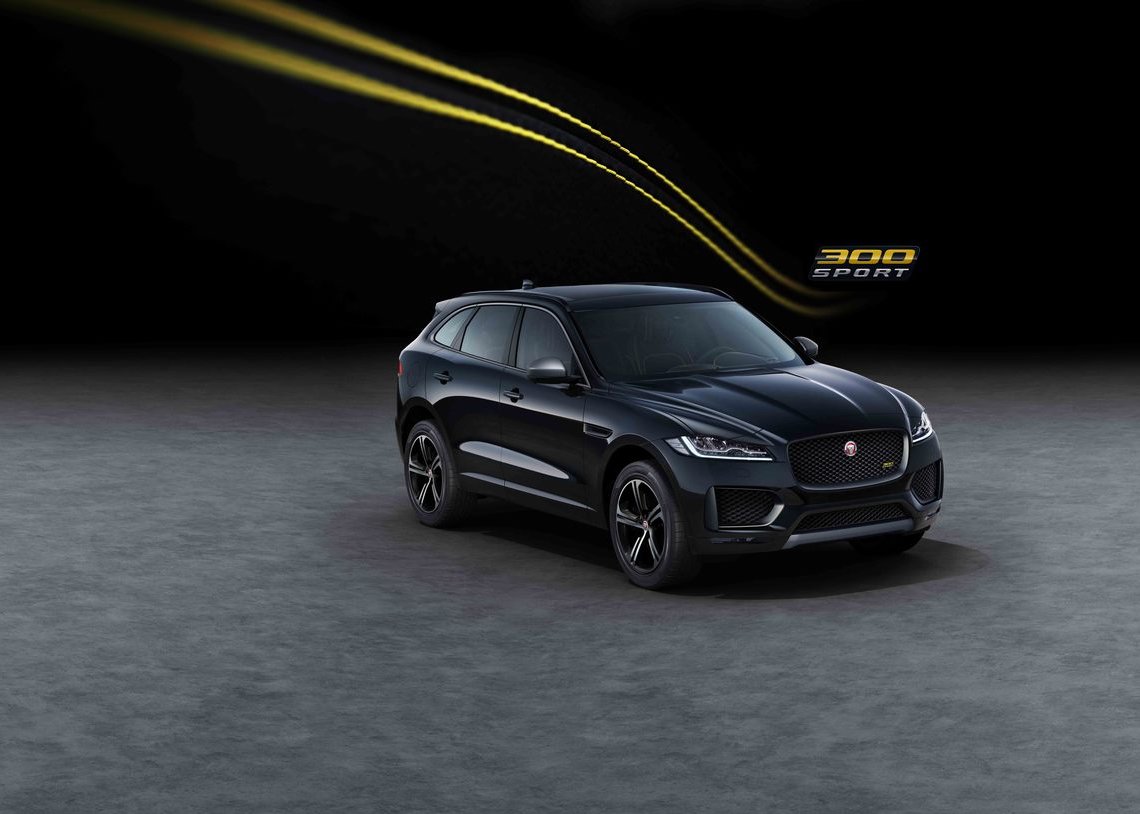 The 300 SPORT is identified by distinctive Dark Satin Grey exterior detailing. Starting with the front grille surround, this extends to the side window surrounds, side vents, mirror caps and door finishers, as well as the rear valance. With 300 SPORT badges on the front grille and rear tailgate, it is available exclusively in Yulong White, Indus Silver and Santorini Black.

Step inside and the yellow contrast stitching on the instrument panel, centre console and leather seats provide a unique feel to the interior. The 300 SPORT logo is badged on the treadplates, carpet mats and steering wheel and is also embossed on the front headrests.

Customers buying the 300 SPORT will have the option of upgrading the standard specification with a number of additional features. This includes 18-way seats, with the option of heated front and rear seats. Adaptive Cruise Control and Adaptive Dynamics are some of the other features also available. 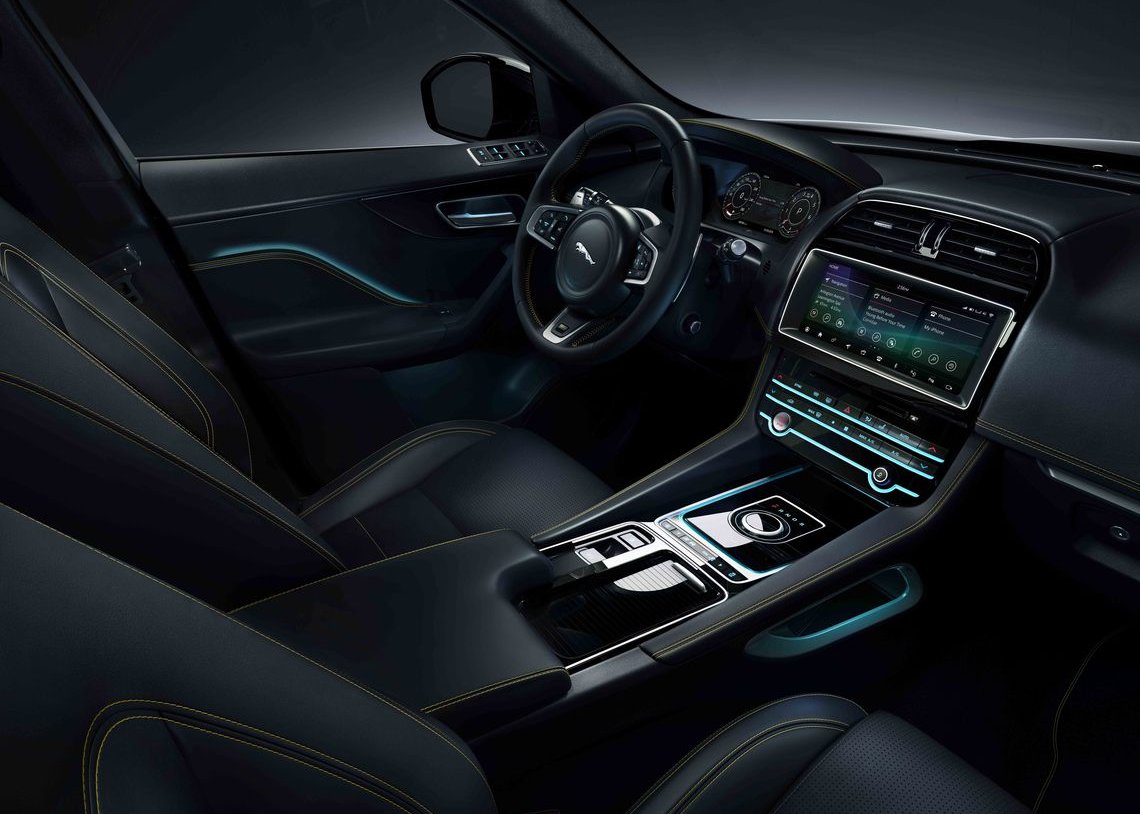 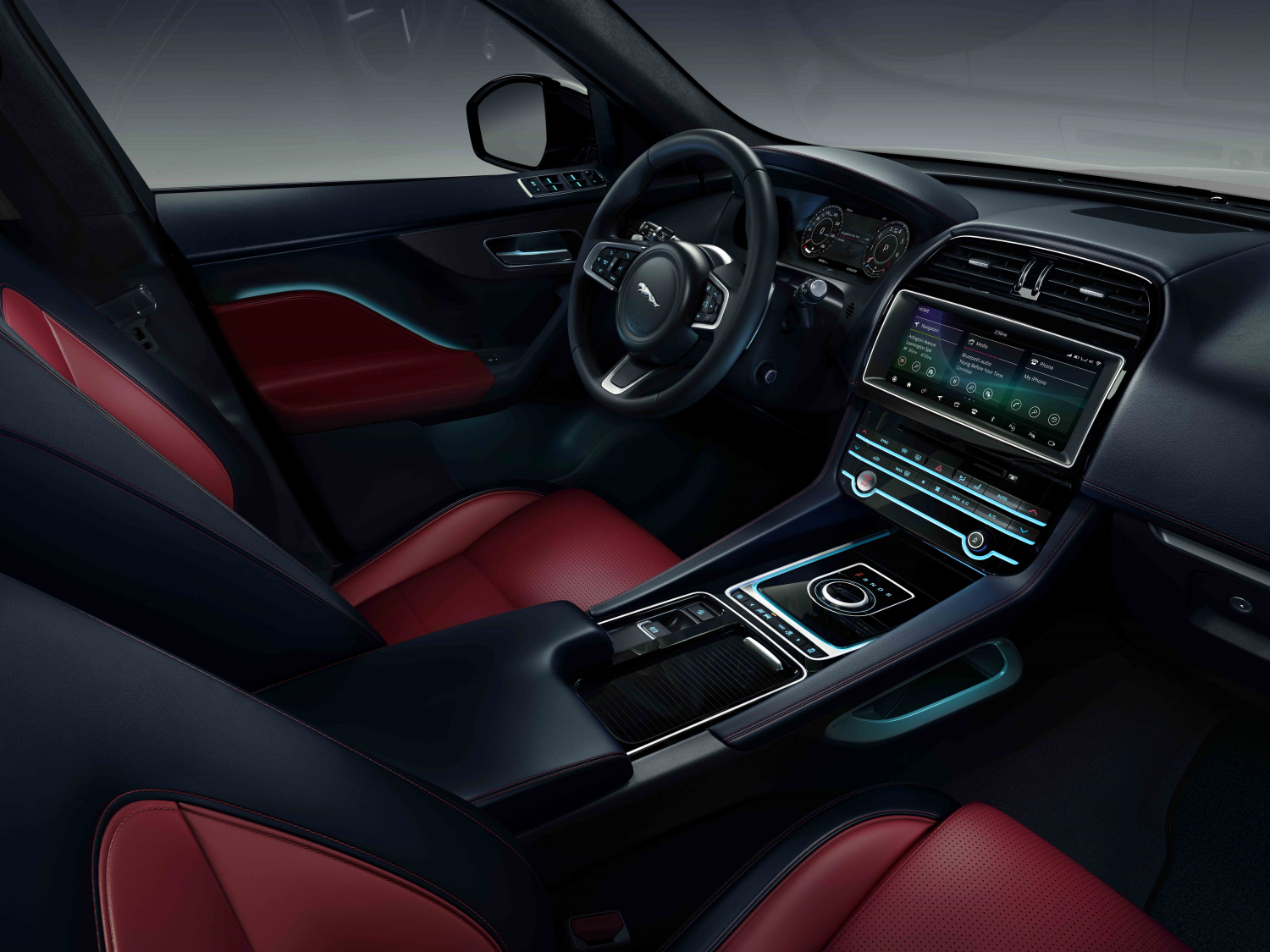 The Chequered Flag is based on the R-Sport model and comes with a distinctive exterior that includes a sport front bumper and striking Gloss Black detailing on the front grille, door cladding, side vents, and roof rails. The Chequered Flag is available in Yulong White, Santorini Black and in the newly introduced colour, Eiger Grey. 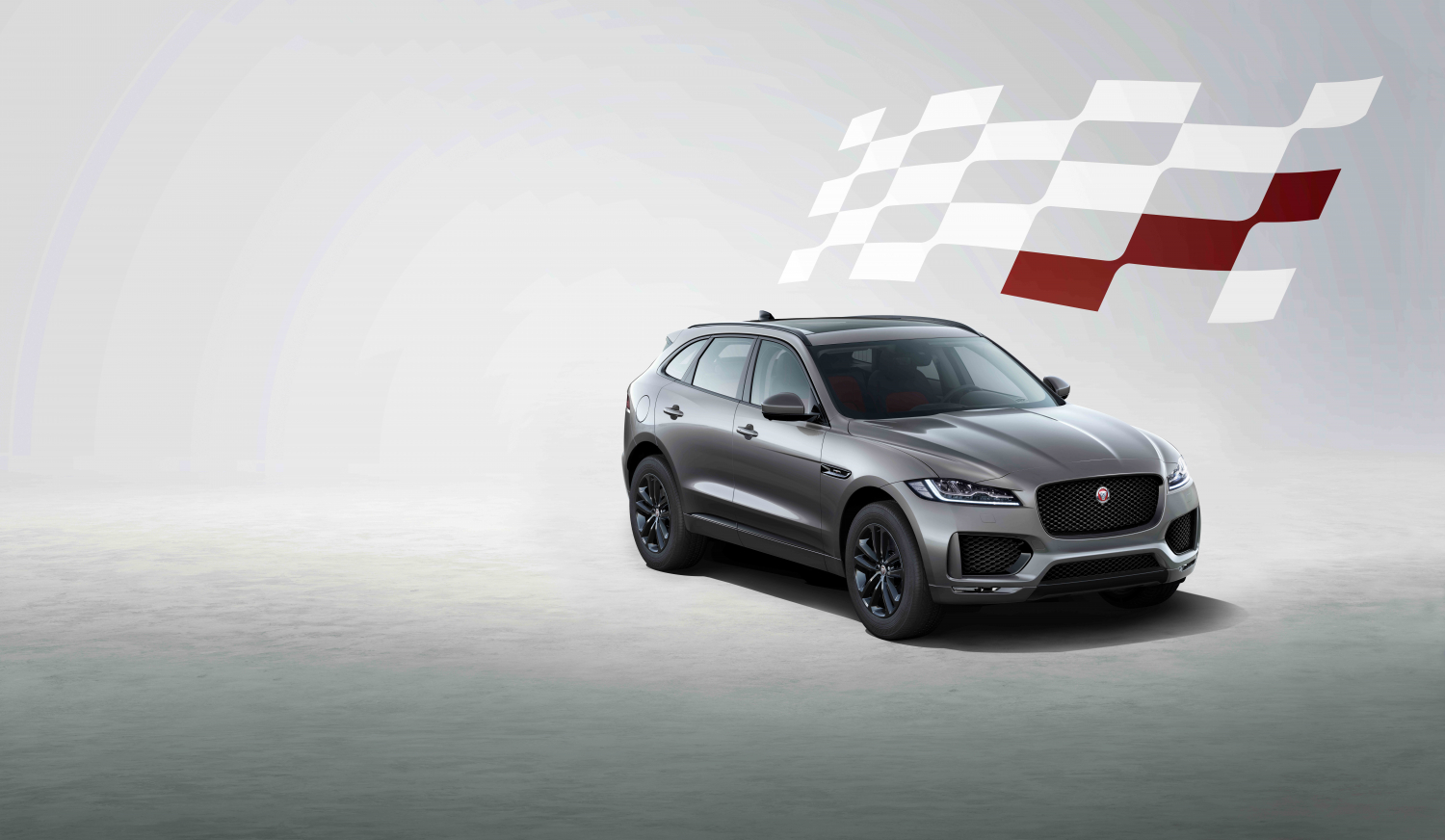 A range of powertrain options can be specified, from the efficient 163PS RWD 2.0-litre Ingenium diesel that delivers up to 53.3mpg (5.3 l/100km)* and emits as little as 140g/km of CO2*, all the way to the astonishingly quick, performance-orientated F-PACE SVR with a 5.0-litre 550PS Supercharged V8.

The special edition models are available from:

All F-PACE models can be configured at www.jaguar.com

NOTE:
Please check your local market for features, model range and engine availability as they vary by market 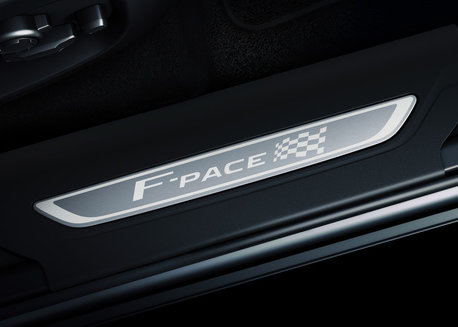 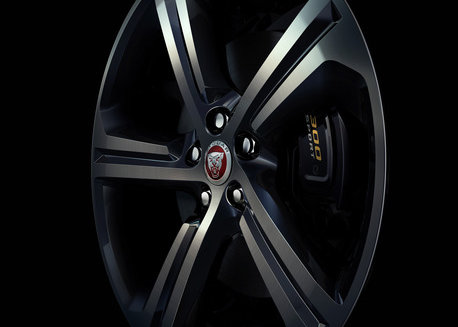 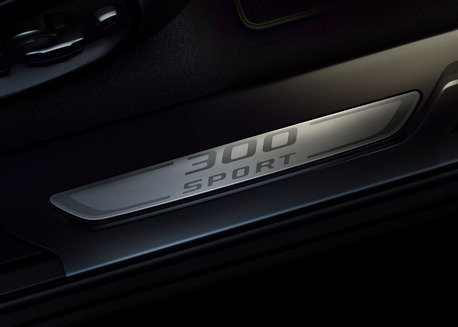 Jaguar’s heritage of elegant design and breathtaking performance has excited and delighted the world for 80 years. Today’s world-class Jaguar family comprises the award-winning XE, XF and XJ saloons, the dramatic F-TYPE sportscar, the F-PACE performance crossover – the fastest-selling Jaguar ever, the new E-PACE compact performance SUV and now I-PACE, the all-electric performance SUV that puts Jaguar at the forefront of the electric vehicle revolution.

The Jaguar F-PACE achieved double success at the 2017 World Car Awards, scooping the prestigious World Car of Year and World Car Design of the Year titles.

Now entering their 15th year, the annual World Car Awards are the number one awards program in the world for the sixth consecutive year based on Prime Research’s 2018 media report. The awards were inaugurated in 2003, and officially launched in January 2004, to reflect the reality of the global marketplace, as well as to recognize and reward automotive excellence on an international scale. For more information visit: www.wcoty.com 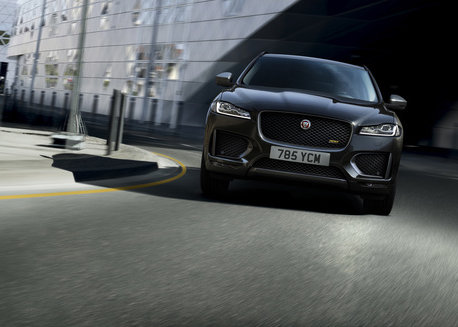 Jaguar has announced two distinctive special edition models for its award-winning F-PACE; the performance-focused 300 SPORT and the feature-packed Chequered Flag