Jaguar’s first all-electric production vehicle, the I-PACE, has been unveiled to the world in a live broadcast.

Jaguar’s first all-electric production vehicle, the I-PACE, has been unveiled to the world in a live broadcast. 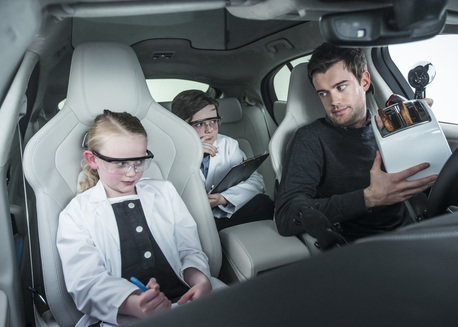 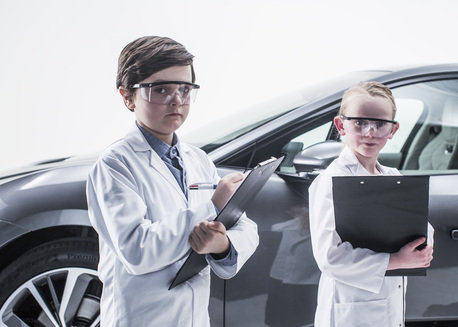 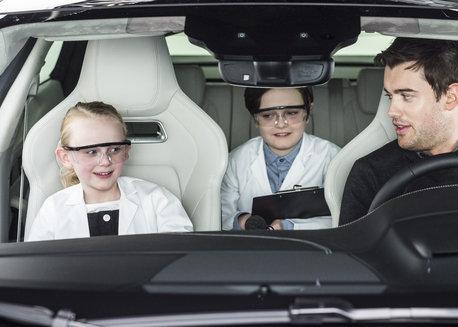 British comedian and actor, Jack Whitehall, self-proclaimed EV enthusiast and TV presenter Jonny Smith and American tech guru iJustine, hosted a special live show as the first I-PACE rolled off the production line in Plant Graz, Austria, one of the world’s most advanced EV production facilities, where the car will be built.

When it came to explaining the technology behind I-PACE, host comedian Jack Whitehall enlisted the help of Jaguar’s newest vehicle experts, nine year olds Lola and Hudson. Watch it here

Ahead of this weekend’s FIA Formula E race at the Autódromo Hermanos Rodríguez E-Prix circuit in Mexico City, the Jaguar I-PACE was pitted against both the Tesla Model X 75D and 100D in a 0mph-60mph-0mph head-to-head challenge. Panasonic Jaguar Racing’s Mitch Evans got behind the wheel to showcase the acceleration and braking power of Jaguar’s first EV against the Tesla models, driven by former IndyCar Series champion Tony Kanaan: Watch here

The I-PACE has a state-of-the-art 90kWh Lithium-ion battery and offers sports car performance of 0-60mph in 4.5 seconds alongside the practicality of a 292 mile range (WLTP cycle) and 0-80 per cent charging time of 40 minutes (100kW DC). Allied with its concept car looks and next-generation artificial intelligence, it is set to be the perfect everyday EV consumers have been waiting for.

‘Fully Charged’ the documentary aired at the end of the broadcast, giving a behind-the-scenes insight into the creators and makers of I-PACE. Watch it here

Designed and engineered in the UK, the I-PACE will be built in Plant Graz, Austria, as part of Jaguar Land Rover’s manufacturing partnership with Magna Steyr. It joins Jaguar’s growing family of SUVs, alongside the all-new E-PACE and multiple award-winning F-PACE. 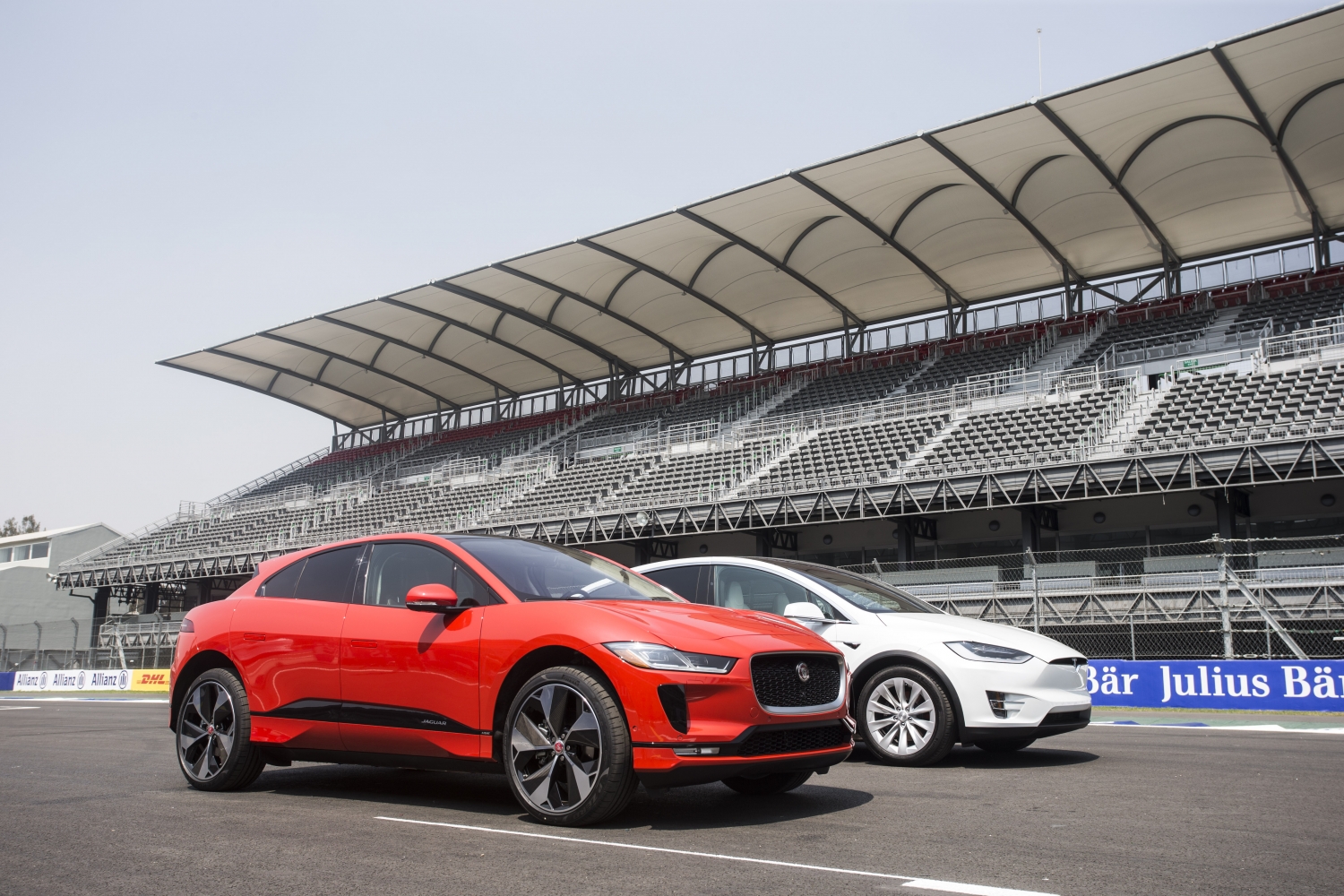 Jaguar’s heritage of elegant design and breathtaking performance has excited and delighted the world for over 80 years. Today’s world-class Jaguar family embodies The Art of Performance, with the remarkable, much admired and award-winning XE, XF and XJ saloons, the dramatic F-TYPE sports car, the F-PACE performance crossover – the fastest-selling Jaguar ever- and the all-new E-PACE compact performance SUV. 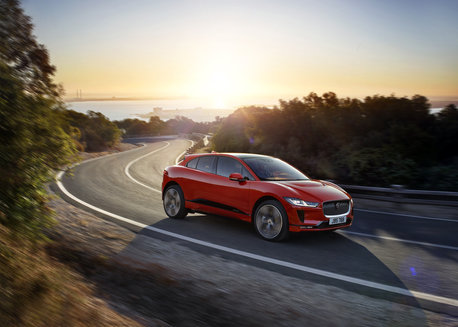 The Jaguar I-PACE is the electric vehicle drivers have been waiting fo... 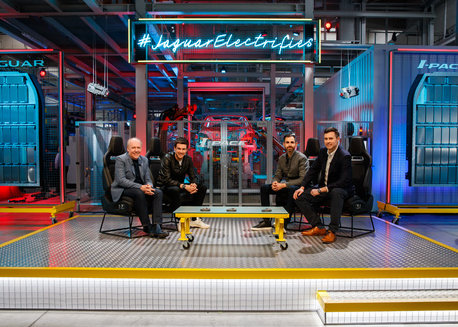 Jaguar’s first all-electric production vehicle, the I-PACE, has been unveiled to the world in a live broadcast from Plant Graz 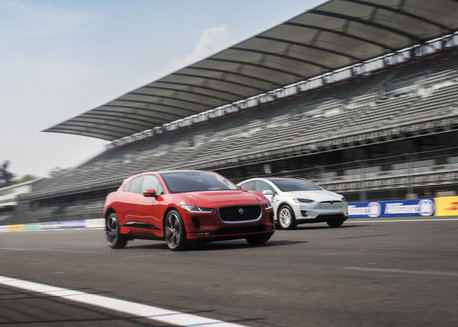 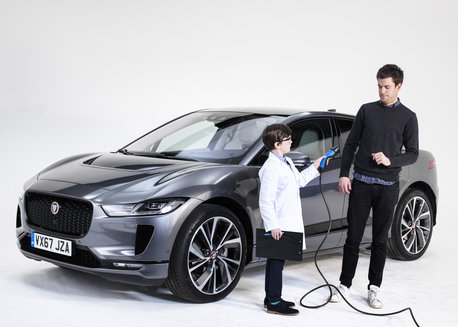