The Jaguar XE SV Project 8 has set a new record for a four-door sedan of production specification at the Nürburgring Nordschleife. The time of 7min 21.23 secs, set by racing driver Vincent Radermecker, is 11 seconds quicker than the previous fastest sports sedan around the legendary 12.9-mile German circuit.

Project 8 is the most extreme road-legal Jaguar yet built. Its 5.0-litre supercharged V8 engine develops 600PS, with 0-60mph in a supercar-beating 3.3 seconds and a maximum speed of 200mph.

SVO exists to push the boundaries of performance, luxury and all-terrain capability. The hand-assembled XE SV Project 8 takes that principle to the limit, extracting supercar-beating performance from Jaguar’s most compact four-door sedan. The Nürburgring Nordschleife record underlines our commitment to deliver the most extreme Jaguar ever to Project 8 clients, who will soon experience this sensational sedan for themselves.

The incredible lap time places the Jaguar XE SV Project 8 ahead of some of the world’s fastest two-door coupés and mid-engined supercars around the circuit known as ‘The Green Hell’.

With the most highly tuned version of Jaguar Land Rover’s 5.0-litre supercharged V8 under its vented carbon fibre bonnet, Project 8 is the second Collectors’ Edition vehicle from SVO. Hand assembly of cars destined for customers worldwide begins at SVO’s Technical Centre in Coventry, UK, in early 2018. No more than 300 examples will be created, available as a four-seater or with optional two-seat Track Pack.

The Jaguar I-PACE eTROPHY is a support series to the FIA Formula E Championship and the first to be based off of a street-legal production battery electric vehicle. Races will take place the same weekend, and on the same city street circuits, throughout the 2018-19 season. The series will exclusively feature 20 Jaguar I-PACE eTROPHY race cars, offers teams the chance to showcase driving talent and electric performance, while competing on the world stage in zero-emissions motorsport.

The new E-PACE is a perfectly 21st century car: connected, modern and practical, and utterly engaging to drive. On sale now, it’s beautiful to look at, fun to get to know and has a soul and integrity that can only come from Jaguar. A record-breaker itself, E-PACE performed the world’s furthest barrel roll in a production vehicle for its spectacular global launch earlier this year.

XF Sportbrake returns Jaguar to the premium estate segment with a compelling combination of design, driving dynamics and advanced technologies that make it a standout performer – the perfect companion for customers with active lifestyles.

Both models are available with a choice of Jaguar Land Rover’s clean, efficient Ingenium petrol and diesel engines.

The XJR575 sedan is the new performance flagship for the XJ range with power up to 575PS, delivering 0-62mph (100 km/h) in just 4.4 seconds. Jaguar Land Rover’s 5.0-litre V8 supercharged engine also provides 700Nm of torque, providing the fastest XJ yet with effortless acceleration and refinement.

Jaguar’s heritage of elegant design and breathtaking performance has excited and delighted the world for more than 80 years. Today’s world-class Jaguar family embodies the Art of Performance and will grow again in 2018 with the all-electric I-PACE performance SUV, joining the remarkable, much admired and award-winning XE, XF and XJ saloons, the dramatic F-TYPE sports car, the F-PACE performance crossover – the fastest-selling Jaguar ever – and the all-new E-PACE compact performance SUV. 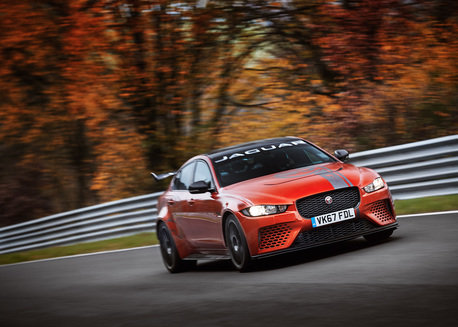 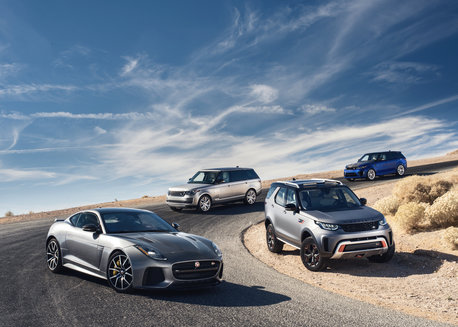 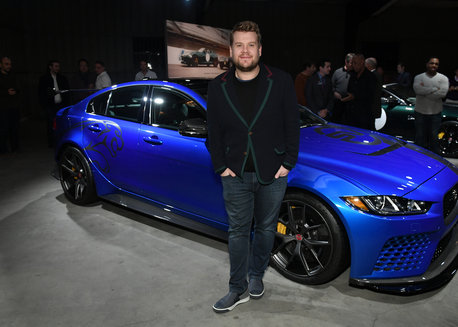 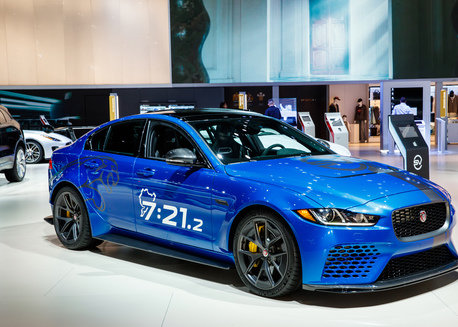 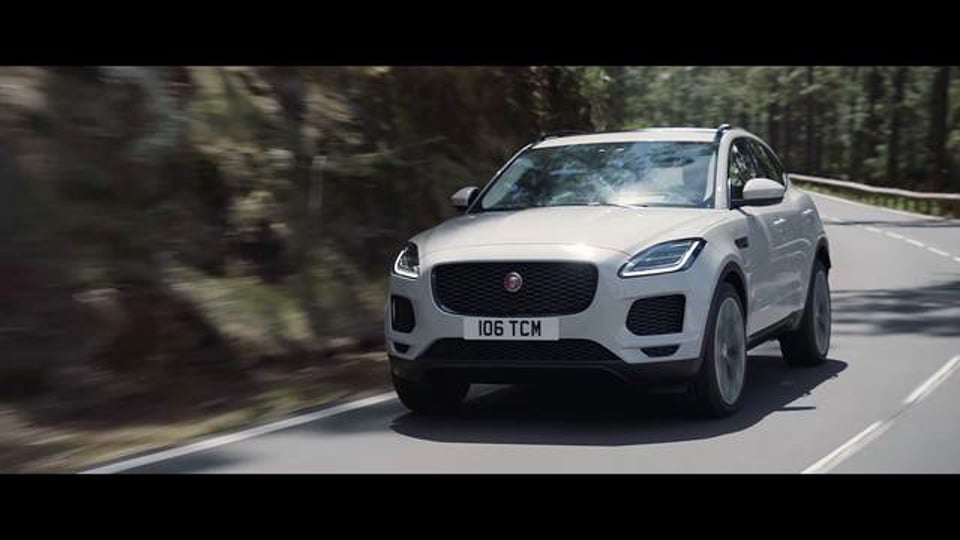 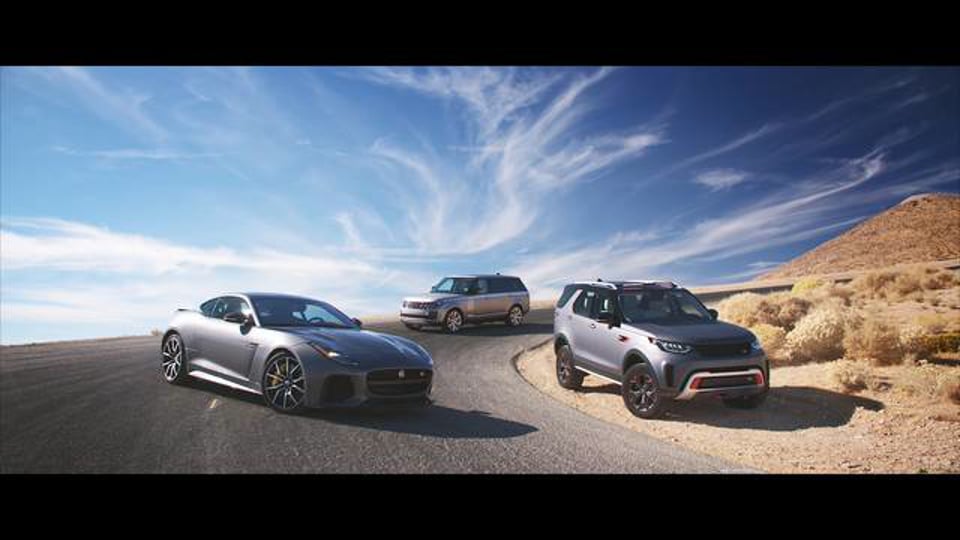