The new E-PACE will join Jaguar’s PACE family of SUVs, the successful F-PACE performance crossover and the all-electric I-PACE Concept

Joining Jaguar’s PACE family of performance SUVs, the E-PACE follows on from the successful F-PACE, which helped boost Jaguar’s sales by 83 per cent last year, and the all-electric I-PACE Concept which will go into production in 2018.

The combination of sports car looks with Jaguar performance will ensure that the E-PACE stands out. Every Jaguar is designed to excite the senses, and we think E-PACE will do just that, albeit with its own individual character.

The Jaguar E-PACE features sports car-derived AWD technology and an all-Ingenium line-up of petrol and diesel engines, as well as a suite of connected technology and safety features. 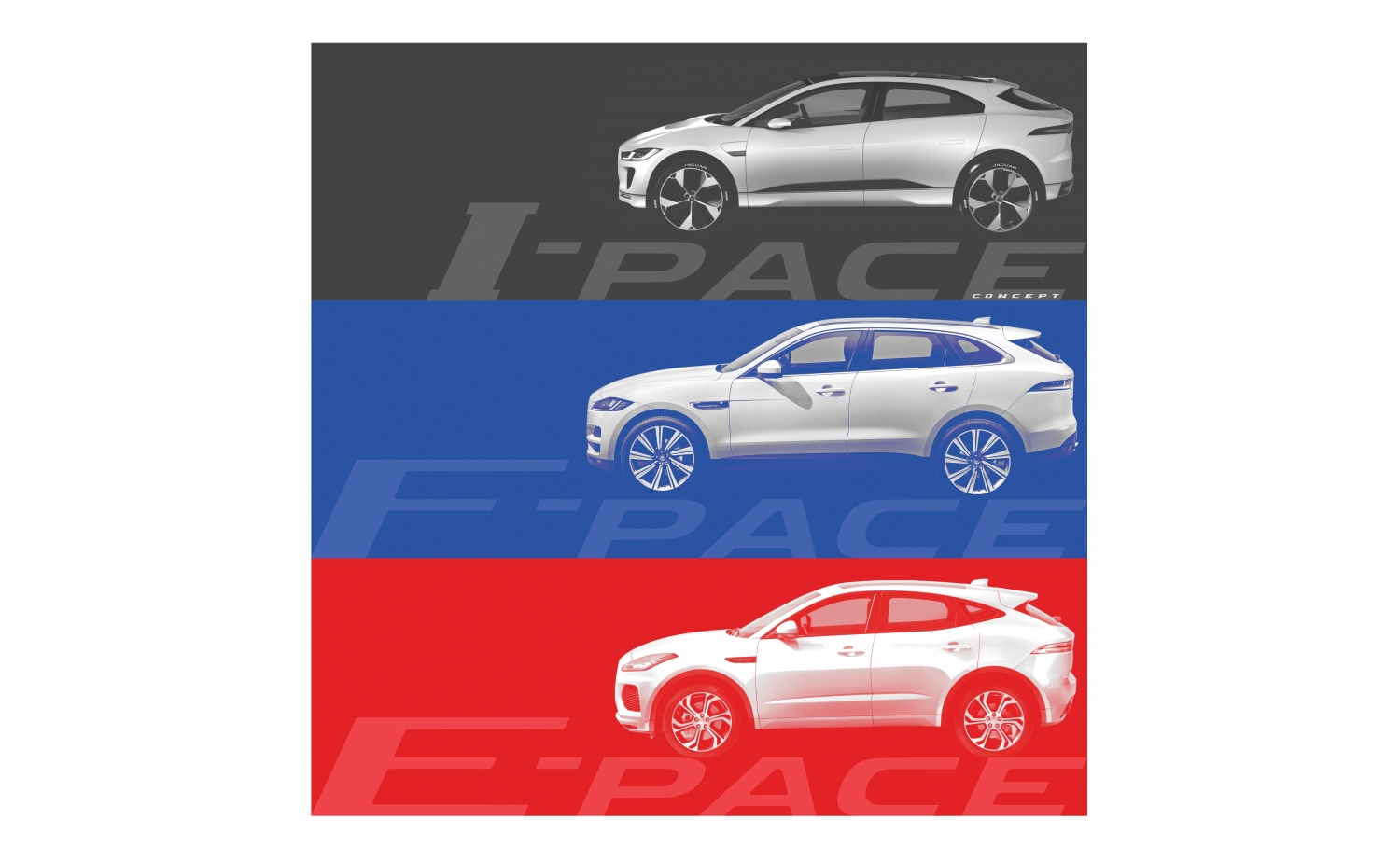 Jaguar’s heritage of elegant design and breath taking performance has excited and delighted the world for over 80 years. Today’s world-class Jaguar family embodies The Art of Performance, with the remarkable, much admired and award-winning XE, XF and XJ saloons, the dramatic F-TYPE sports car and the F-PACE performance crossover – the fastest-selling Jaguar ever. 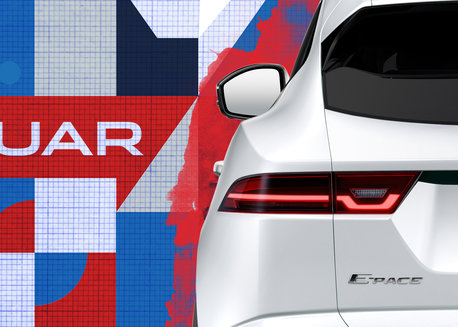