The Jaguar XF 2.2 Diesel has arrived in LA after its epic journey through eleven states in 8 days. 2800 miles in total.

A British team has crossed North America, from New York to Los Angeles, in an XF 2.2 Diesel averaging an incredible 62.9 mpg over 2,884-miles - making it the most efficient Jaguar ever created.

Finishing in Los Angeles,California on Monday, November 14, the journey - the equivalent of travelling from London to the Sahara - took in 11 states, three time zones and eight days. Yet the XF only required four stops for fuel - its peak economy of 67 mpg being achieved on the penultimate day of the trip.

Paul Alcock, XF Project Manager, Jaguar Cars, who was present throughout the journey, commented: 'This project was designed primarily to test the potential economy of the XF 2.2. The incredible figures achieved by the car were accomplished through making every element of the new XF as efficient as possible - from its aerodynamics to its four-cylinder 2.2-litre diesel engine linked to an eight-speed gearbox. The whole XF team is incredibly proud of what's been achieved and is a graphic demonstration of the strength, engineering integrity and efficiency of the car.'

Driven by independent testers, David and Alexander Madgwick, the XF 2.2 was a scrupulously standard UK registered, right-hand drive vehicle. In the course of the coast to coast adventure, the car maintained an average speed of 53 mph incorporating a multitude of real-life scenarios including the busy roads exitingNew Yorkand, towards the end of the trip, enteringLos Angeles, road works, high winds and a climb to 7,275 feet above sea level.

Despite such efficiency, the XF 2.2 maintains the levels of performance and efficiency expected of a Jaguar. Capable of seating five adults in comfort, it's equipped with leather trim as standard as well as a touchscreen display and climate control.  The XF is capable of accelerating from rest to 60 mph in 8.0-seconds before reaching a top speed of 140mph.

The project has been broadcast live on Twitter and on Facebook as Jaguar's Senior Press Officer, Faye Goldstraw, travelling in a support vehicle, charted the progress of the car as it crossed America. 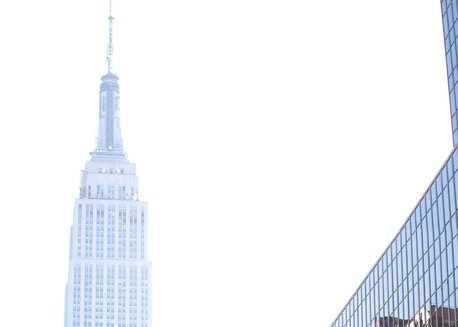