In 2016 Jaguar Racing announced its return to global motorsport as the first premium manufacturer to join Formula E, confirming its electric future. Four years after the announcement, they have become one of the leading teams both on and off the track. In 2018 and 2019 seasons, Jaguar’s commitment to electrification grew with the Jaguar I-PACE eTROPHY - the world’s first electric touring car race series – staged as the official support series for the ABB FIA Formula E Championship. In 2021 - the seventh Formula E season - Jaguar is once again competing in an Official World Championship with the Jaguar Racing Formula E team as the ABB FIA Formula E electric series will start season seven with its new world championship status.

ABB FIA Formula E is the world’s first global championship for electric single-seater racing cars. Championing a sustainable future with the development of electric vehicle technology. The series is completely unique, with races taking place on temporary street circuits in the world’s most iconic cities. The 24 car grid is made up of 12 teams, an unprecedented nine car manufacturers and some of the world’s most competitive drivers. This season (season seven) is the first year Formula E has received Official World Championship status from the governing body of motorsport the FIA – a huge accolade for the sport.

The ABB FIA Formula E Championship is the first sport to have a net zero carbon footprint since inception, investing in internationally certified projects in all race markets to offset emissions from all its electric racing.

To cap costs, the chassis is made by Dallara and a standard battery is engineered by McLaren Applied Technologies, leaving the teams to develop their own powertrains – including key components like the motor, invertor and gearbox. This allows teams like Jaguar Racing to be at the forefront of electric vehicle technology and development which can be applied to future Jaguar road cars. 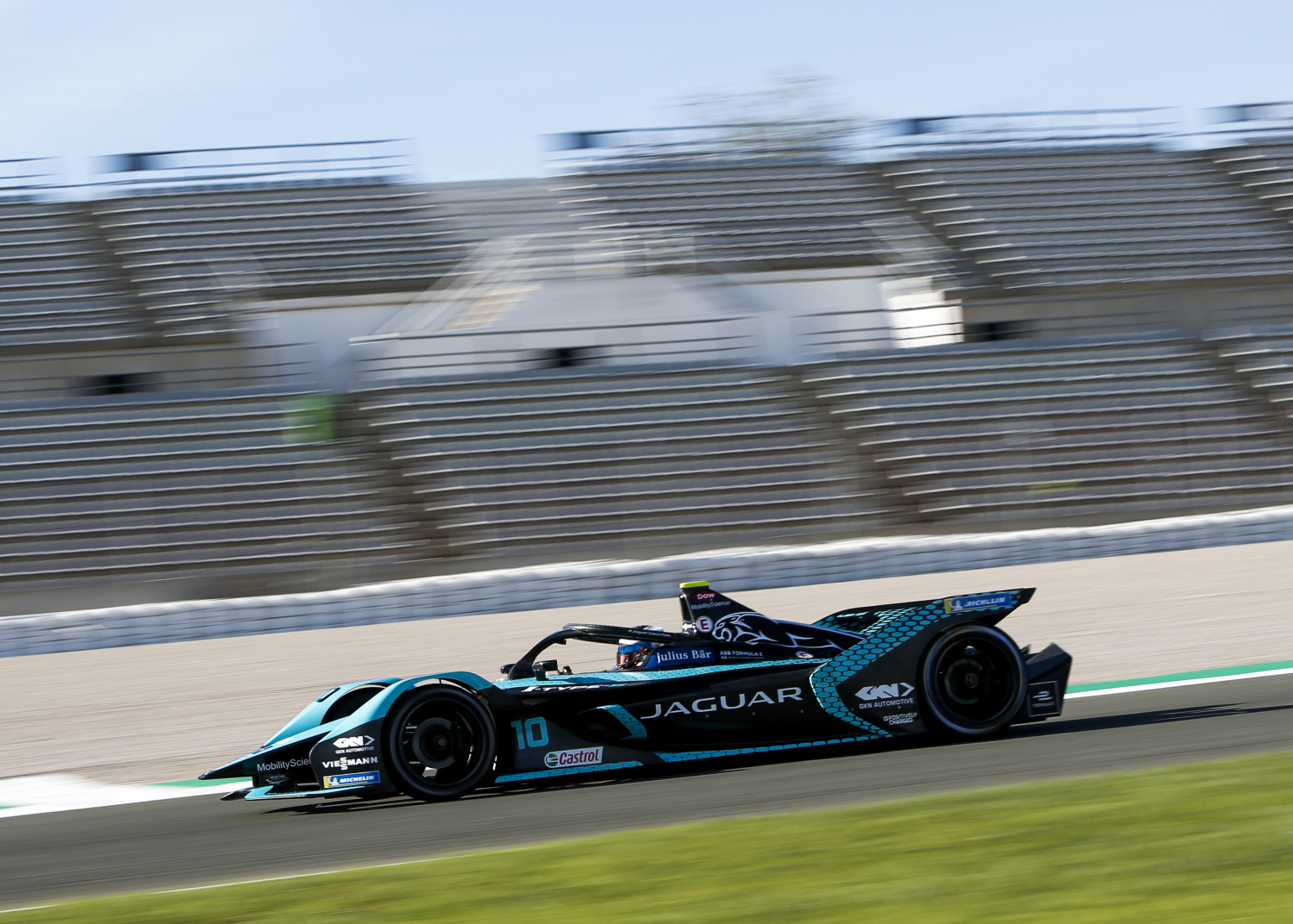 In 2016, Jaguar became the first premium manufacturer to join Formula E. For its inaugural season in the championship, Jaguar Racing signed Adam Carroll and New Zealander Mitch Evans to the team. For its second season, the team drafted in inaugural ABB FIA Formula E Champion, Nelson Piquet Jr. to partner Mitch Evans, finishing the 2017/18 season in sixth place. In the 2018/19 season, having driven for the team for three years, Mitch Evans achieved the team’s first Formula E win at the Rome E-Prix in April 2019 – Jaguar’s first international motorsport victory since 1991. Driving alongside Evans was British driver, Alex Lynn, who joined the team halfway through the season, replacing Nelson Piquet Jr.

The 2019/2020 season saw Mitch Evans, who was paired with Briton James Calado, achieve further on-track success, celebrating a win for Jaguar Racing in Mexico City, a Pole position and podium in Santiago and a history-making drive through the field in Marrakesh.

Now entering Jaguar’s fifth season in the sport is one of the strongest pairings on the Formula E grid – Mitch Evans and Sam Bird. Bird, who has won races in every Formula E season, joins the British team for the 2021 ABB FIA Formula E World Championship Season. 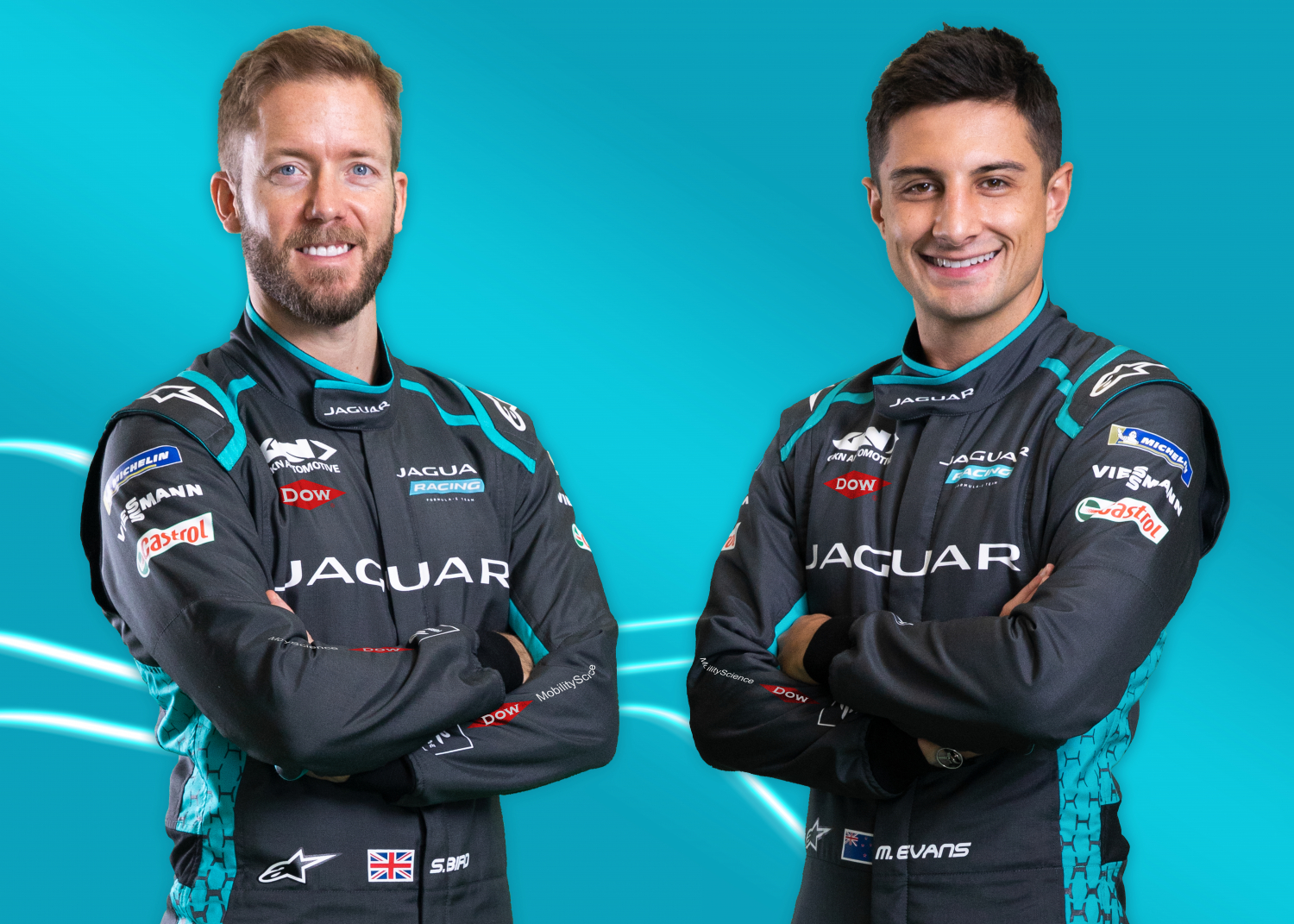 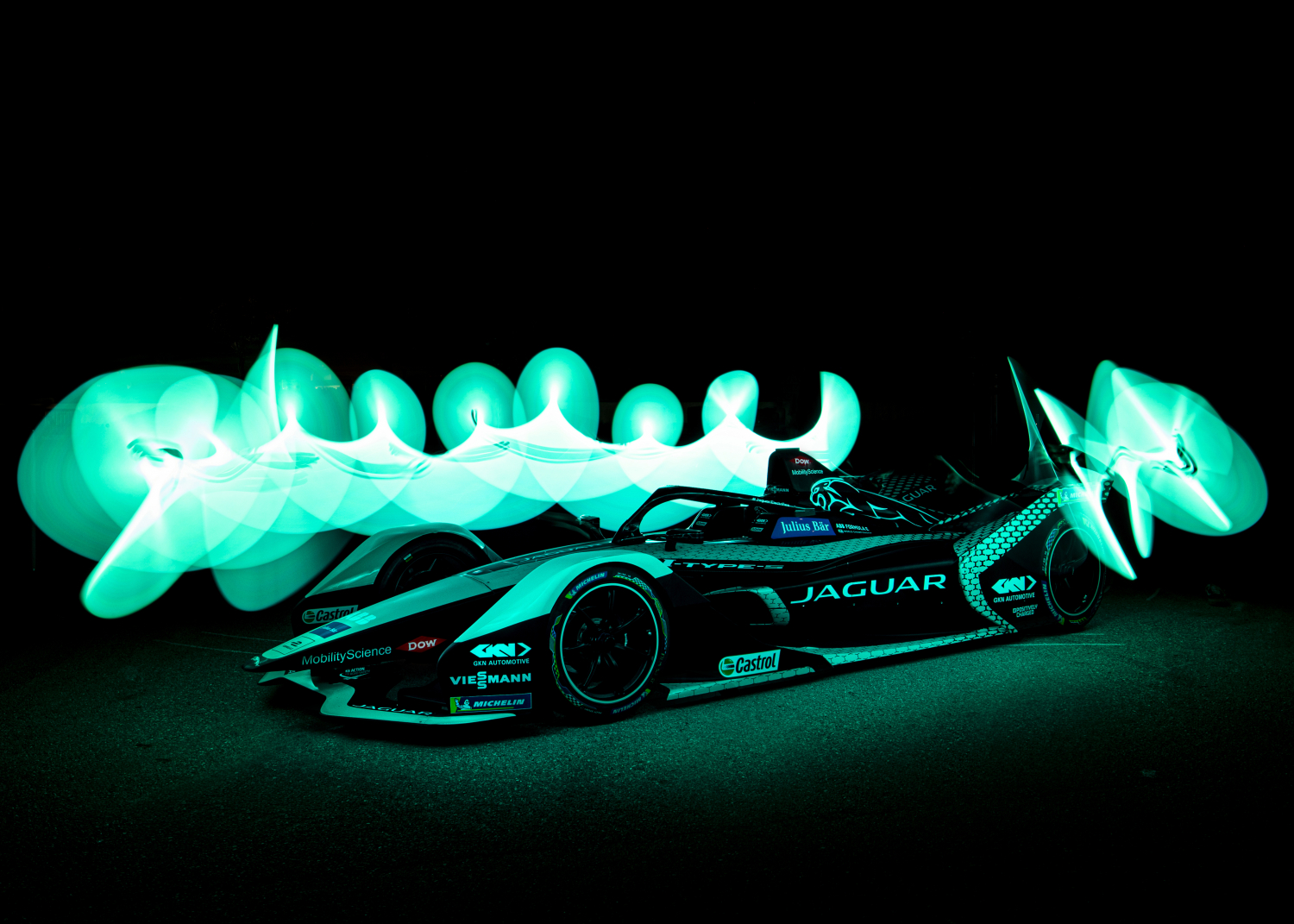 Season seven of Formula E is an important year as it is the first season with World Championship Status. For Jaguar, this means we are once again competing in an Official World Championship with the Jaguar Racing Formula E team. Having returned to the top step of the electric racing podium again in February 2020 in Mexico City, in season seven we are looking to be regularly competing at the front of the grid.

Formula E remains a key priority for Jaguar Land Rover and the company’s Destination Zero journey – a world of zero emissions, zero accident and zero congestion. As the only all-electric world championship, Formula E allows us to test and develop new electric vehicle technologies in a high-performance environment. It continues to be the real-world test-bed for our Race to Innovate mission that will see Race to Road and Road to Race learnings that will help shape our electric future – a future that Jaguar is passionate about, and dedicated to for the benefit of our society, the changing landscape of mobility, sustainability and our customers. 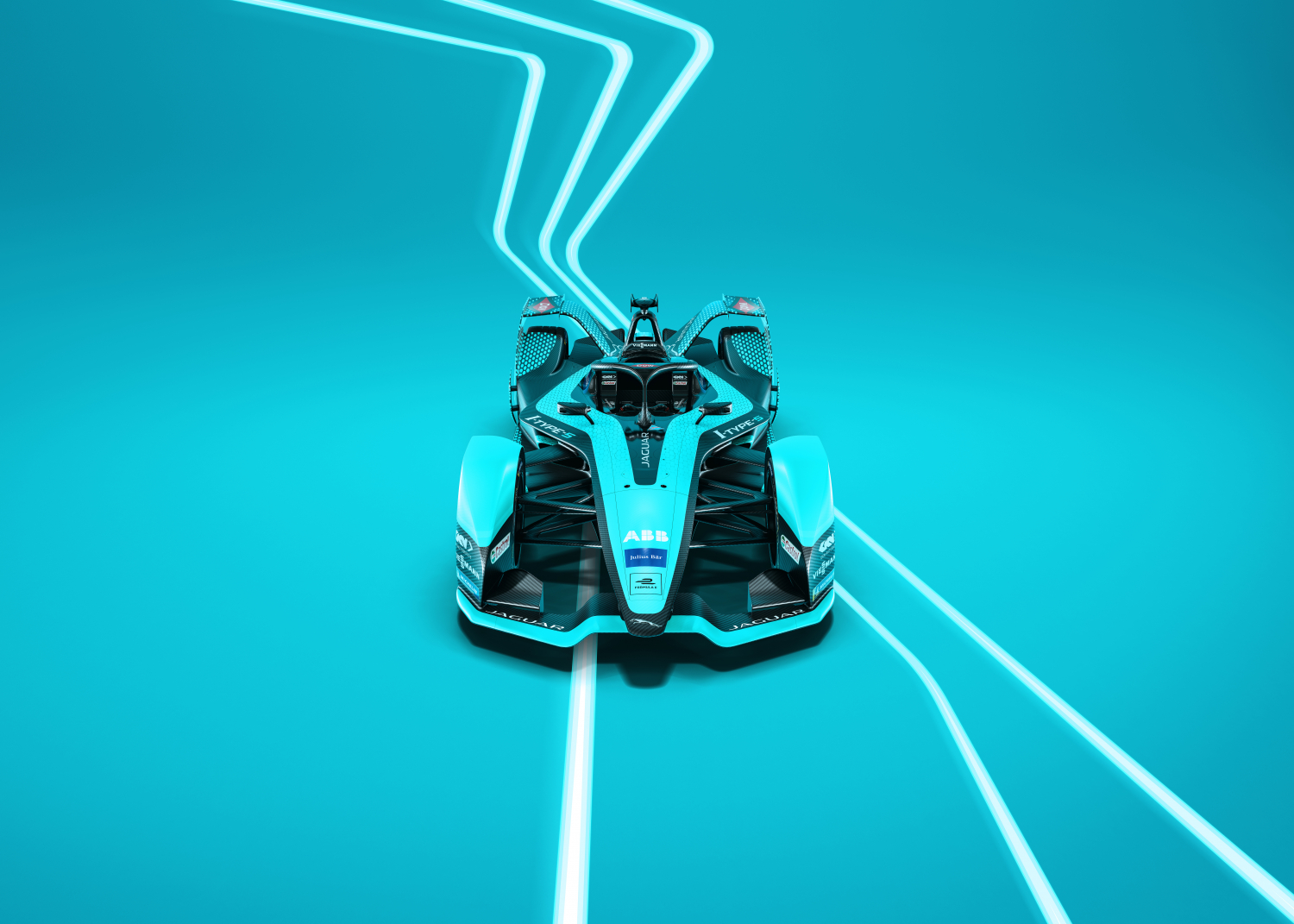 Jaguar are proud to be pioneers in motorsport, stretching all the way back to introducing the use of the disk brake in racing. Electrification is the next chapter of Jaguar’s story and we’re proud to be spearheading that with our participation in electric motorsport. Season seven of the ABB FIA Formula E Championship is a very exciting year for Jaguar Racing and for Formula E. It’s the first season Formula E boasts world championship status and is Jaguar Racing’s fifth season in the world’s fastest-growing global motorsport. The team have worked harder than ever to create the most efficient, state-of-the-art race car and it is fantastic to be able to unveil it to our customers, fans and partners. This season we also welcome Sam Bird into the Jaguar Racing family. Both Sam and Mitch are hugely motivated along with the rest of the team for the season ahead and we will be pushing for points, podiums and wins.