JAGUAR UK RECOUNTS A YEAR OF HERITAGE, INNOVATION AND PROGRESS

2021 was a year that celebrated the peerless heritage, innovative present and sustainable luxury future of Jaguar; full of exciting new model releases, trailblazing brand partnerships and motorsport victories at the highest level.

December 15, 2021: 2021 was a year that celebrated the peerless heritage, innovative present and sustainable luxury future of Jaguar; full of exciting new model releases, trailblazing brand partnerships and motorsport victories at the highest level.

Shortly after, Jaguar UK welcomed the ‘E-type 60’ collection, inspired by the two E-types that first introduced this legendary sportscar to the world at the Geneva Motor Show: the Opalescent Gunmetal Grey coupé ‘9600 HP’, driven ‘flat out’ by Bob Berry to make the launch itself, and the British Racing Green roadster ’77 RW’, driven by Norman Dewis who was told to ‘drop everything’ to get to Geneva the next day. The E-type 60 Collection cars are sold as a pair.

Bringing its story back to the present, Jaguar launched its new Jaguar F-PACE and ‘Hard to Forget’ campaign with DJ and producer MK. MK’s collaboration film was the first in a series from artists and renowned personalities from music and entertainment to photography and fashion. MK provided the soundtrack for, the ‘Hard to Forget’ series with exclusive new track Lies featuring Raphaella, released in January 2021.

Hot on the heels of the new, improved F-PACE, Jaguar brought new life to its F-PACE SVR, XF saloon and Sportbrake and E-PACE models giving the full portfolio significant updates both inside and out.  Advanced new technologies, sharp styling and new plug-in hybrid and mild hybrid engines were launched.

In May, Jaguar continued its mission to nurture creativity and celebrate women in the arts, with a new partnership with the British Film Institute (BFI) and Everyman Cinemas. The partnership officially kicked off with an all-star screening of Billie Piper’s much anticipated directorial debut, Rare Beasts at Everyman Broadgate.

Whilst new partnerships were established, old partnerships were renewed and Jaguar revealed in July that it would support The All England Lawn Tennis Club (AELTC) for a further five years. As Official Car of The Championships, Wimbledon, Jaguar not only supplied a fleet of vehicles to support event operations but also rolled out initiatives to boost tennis in schools. Jaguar marked the conclusion of National School Sport Week by bringing a taste of the Championships, Wimbledon 2021 to Malmesbury Primary school in Merton, London with a pop-up Centre Court experience featuring Kyle Edmund and Frankie Bridge.

July continued to be a busy month as Jaguar headed to the Goodwood Festival of Speed, with stunt driver Terry Grant putting on a show-stopping high-speed, tightly choreographed drive ‘up the hill’ in Jaguar XF, F-PACE and F-TYPE. The Jaguar Vision GT SV concept also made its public debut, representing Jaguar Land Rover’s vision for an electric future.

Later that month, Jaguar Formula E driver Sam Bird joined forces with the iconic RAF Falcons parachute display team, who parachuted metres away as Sam Bird took his Jaguar I-TYPE 5 to the track. It was all part of the countdown to Jaguar’s race on home soil at the London e-Prix in July, that saw Jaguar Racing driver, Mitch Evans, secure a home race third-place podium finish.

In September, Jaguar UK was back at Goodwood, this time celebrating 60 years of the iconic E-type at Revival with drives in all generations – Series 1, 2 and 3 – charting nearly 15 years of production, and the evolution from six-cylinder to V12. VIP guests also had the chance to experience E-type’s successor, the F-TYPE, and watch race-prepared E-types battle it out on the track. There was also a star appearance at Revival by Jaguar Classic’s C-type Continuation, new metal, built exactly to the specifications of the original 1950’s Le Mans winner.

October saw the return of the Attitude Awards, this year hosted by comedian Tom Allen. As part of a broader campaign with Attitude magazine, Jaguar collaborated to create meaningful campaigns that tackle the important issues of diversity and inclusion in its own communities and beyond.

The year concluded with an all- electric roadtrip to Ellenborough Park Hotel in the beautiful Cotswolds. Guests enjoyed drive activities from both sides of the Jaguar Land Rover family, taking the new Defender on a moonlit expedition across its spiritual home, Eastnor Castle. 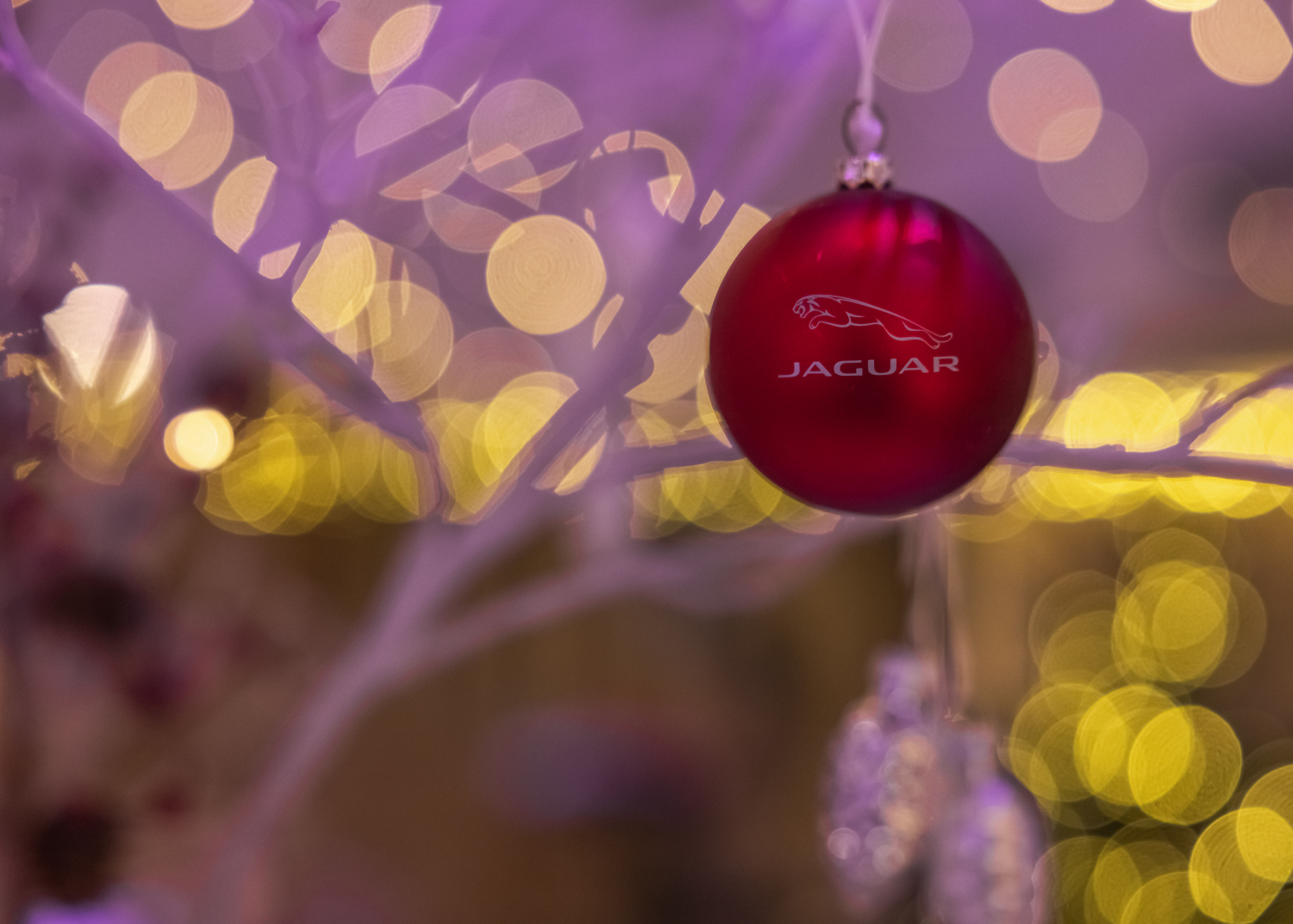 JAGUAR UK RECOUNTS A YEAR OF HERITAGE, INNOVATION AND PROGRESS 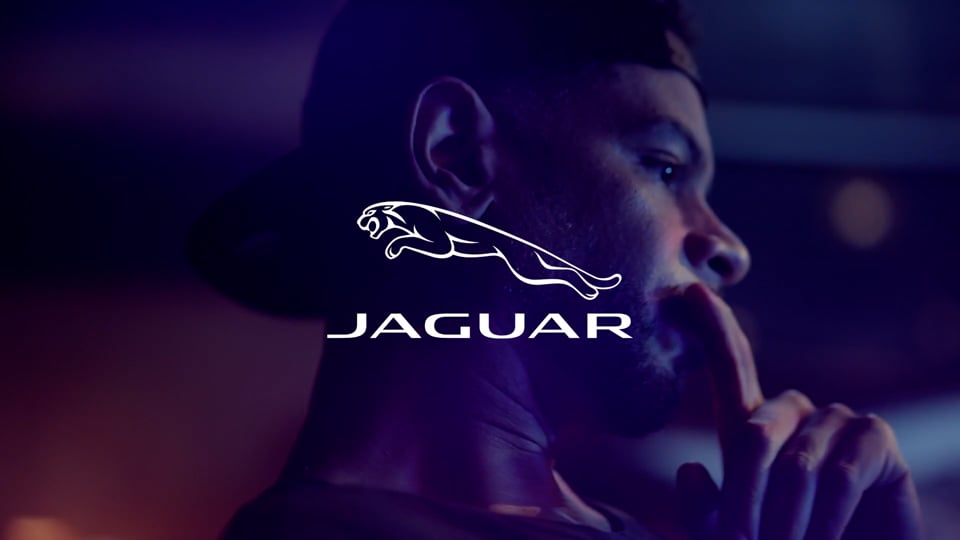