The all-electric Jaguar I-PACE has surpassed 90 major global awards, having just been named Electrifying.com’s Best Premium Car. The I-PACE spearheaded premium automotive electrification on its launch in 2018, and has continued to evolve since, with a raft of updates delivering even more technology and convenience.

Forget the fact that the I-Pace is electric, because it’s simply an excellent car. Jaguar's first all-electric model looks bold and drives like a Jaguar should. It’s easy to get distracted by the new kids who have arrived to challenge it, but the I-PACE is still our favourite.

Electrifying.com Founder and World Car of the Year juror

Jaguar’s first attempt at an electric car blew us all away when it was first launched and is still a winner now. It has brilliant driving dynamics and plenty of space for the family, but it also has fantastic styling and a premium feel which lifts it above other cars in this sector.

With two Jaguar-designed electric motors at each axle, producing exceptional combined performance of 400PS and 696Nm, aluminium construction and a low centre of gravity, the I-PACE offers an unrivalled balance of all-wheel drive performance, refinement, luxury and agility – together with outstanding real-world range (up to 292 miles WLTP).

As part of significant upgrades in 2018, the I-PACE become the first Jaguar to feature a new Pivi Pro infotainment system. As intuitive to use as a smartphone, Pivi Pro is fast and responsive with enhanced EV navigation that can show you if nearby charging stations are available or in use, what they cost, and how long it will take to charge. It was also fitted with an 11kW on-board charger as standard, enabling customers with access to three-phase electricity supplies to enjoy significantly faster charging: when connected to an 11kW wall box 33 miles of range (WLTP) per hour can be achieved, while a full charge from empty now takes only 8.6 hours – ideal for overnight charging at home.

A global success today and the recipient of 90 global awards – including the triple accolades of 2019 World Car of the Year, World Car Design of the Year and World Green Car – the I-PACE is also a precursor to the all-electric Jaguars of tomorrow. From 2025 Jaguar will be a reimagined, pure electric luxury brand with a dramatically beautiful new portfolio of emotionally engaging designs and pioneering next-generation technologies. 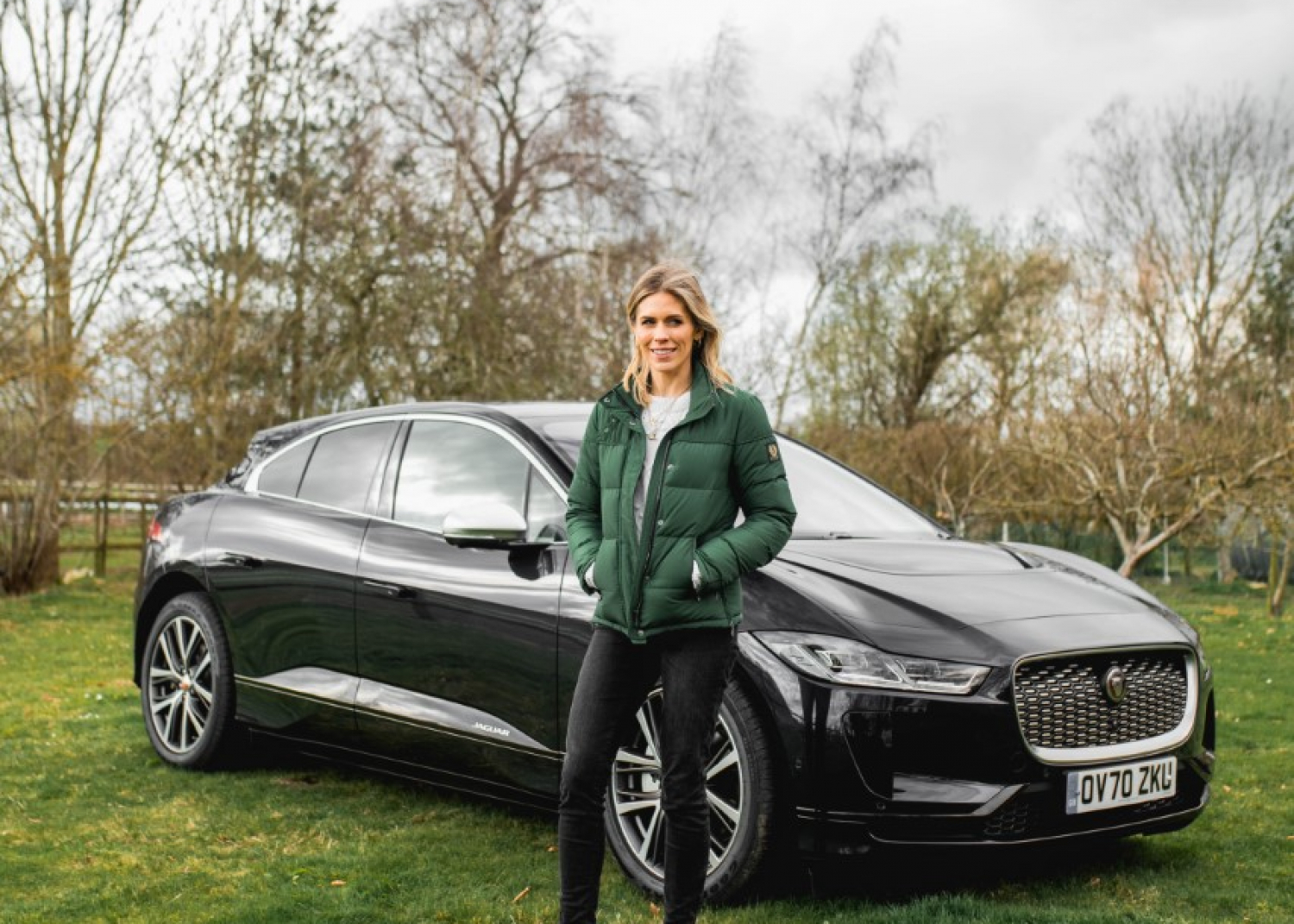 About the Electrifying.com Awards

The Electrifying.com awards come a year after the launch of the electric car advice and review site launched and have been nicknamed the ‘Birthday Honours List’ within the company.

The trophies are being given to an electric car, innovation or development which our expert judges believe represents a significant achievement in the field.

The judging panel represents the most experienced and knowledgeable team of electric car reviewers in the business. Electrifying.com’s founder and CEO Ginny Buckley has testing cars for 25 years. She’s a juror and advisor for the World Car of the Year Awards and reports on transport and consumer related issues for the ITV1 flagship current affairs programme Tonight.
Nicki Shields is best known as the TV face of the Formula E racing series. She is also the anchor for Supercharged on CNN, a technology and motor show.

Tom Barnard spent a decade testing cars for Auto Express magazine before moving into public relations for car makers including Vauxhall, Hyundai, Nissan and Mitsubishi. He now combines his writing roots and knowledge of all things electric.

Mike Askew spent 15 years working as a motoring journalist and was the founding editor of Test Drive Magazine. He counts himself as a fully-qualified electric vehicle bore, having owned a Renault Twizy and a BMW i3.

Tomi Adebayo - aka GadgetsBoy – is our technology expert, and founded his own channel focused on consumer tech, whether it be smartphones, cars, utilities and more. He assesses the amazing, life-simplifying and protecting innovations which are part of every new car we test.