Jaguar UK is delighted to announce the latest addition to its list of awards with the 2020 title of 'Car Brand with the Best Tech' as voted for by UK owners.

Digital automotive marketplace, Auto Trader invited its community of car owners to vote in 19 lifestyle-based categories spanning everything from Best Car for New Drivers to Best Car for Long Distances.

Today, in an online version of its annual New Car Awards ceremony, the verdict of the 182,000 voters was revealed with Jaguar scooping the accolade for the best technology.

Jaguar owners are a happy bunch when it comes to their car’s features, which is why the Coventry Cat has won Auto Trader’s Car Brand with the Best Tech Award. Drivers remarked on a “top-class interior” and talked of “superb driver aids”, including smartphone connection and the ability to start the car remotely on a cold day. Well done, Jaguar.

Jaguar vehicles are brimming with smart and convenient features to complement modern life.  Features most popular with drivers are the 10-inch Touchscreen for swipe and pinch-to-zoom control of maps, media and settings, intelligent voice recognition, heads-up display and interactive driver display - all of which give Jaguar drivers the control they need over their environment without compromising the reward of driving. And for all occupants, wireless device charging, smartphone connection and state-of-the-art MeridianTM audio system options deliver entertainment, convenience and connection.

New technology for 2021 revealed last month for Jaguar’s all-electric I-PACE SUV includes the introduction of ‘Pivi Pro’ an infotainment system developed to be as intuitive as a smartphone. An all new navigation provides real-time traffic updates and live access to charging points making EV ownership even more viable.

Pivi Pro also features Smart Settings which automatically identify individual drivers using their key and phone. The system selects preferred seat and mirror positions and plays preferred media at the start of each journey – tailored to each driver. Smart Settings can also learn and automate these preferences based on your habits and past routines.

We are delighted to be recognised for the incredible technology available in Jaguar vehicles, particularly the all-electric I-PACE which is the exemplar of our cutting-edge innovation. This award demonstrates the relevance and desirability of Jaguar vehicles, as voted for by the people who own and love them. 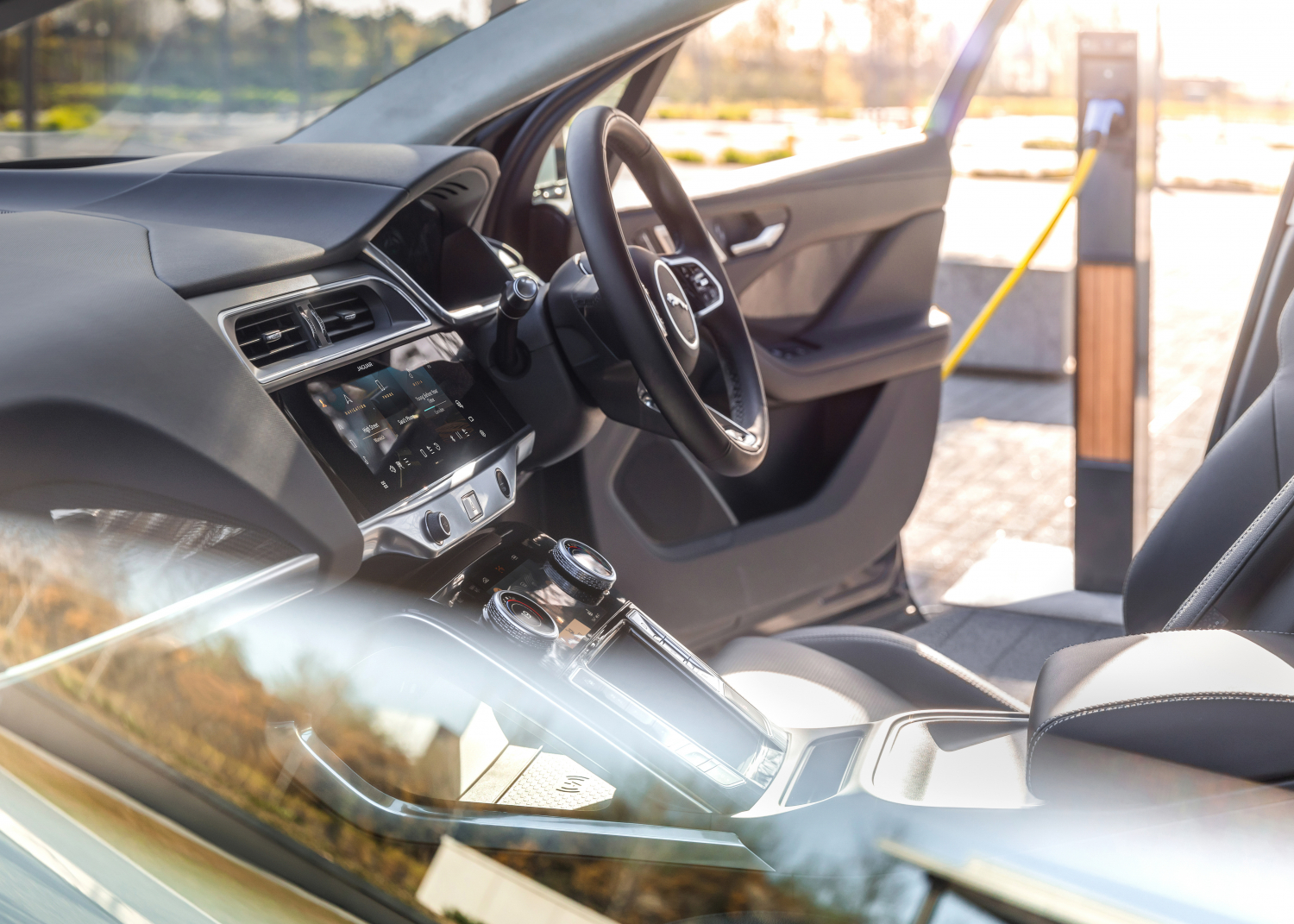 Auto Trader Group plc is the UK and Ireland's largest digital automotive marketplace. Auto Trader sits at the heart of the UK's vehicle buying process and its primary activity is to help vehicle retailers compete effectively on the marketplace in order to sell more vehicles, faster. Auto Trader listed on the London Stock Exchange in March 2015 and is now a member of the FTSE 100 Index.

The marketplace brings together the largest and most engaged consumer audience. Auto Trader has over 90% consumer prompted brand awareness and attracts circa 50 million monthly cross platform visits each month, with over 80% of visits coming through mobile devices.

Unlike other car awards which rely on editorial judging panels, the Auto Trader New Car Awards are decided by real car owners. This year, over 181,000 people took part in the judging, making it the largest Awards to date for Auto Trader. The winners represent the consumer champions of the new car market, based on the honest opinions of those who have bought, driven and lived with their new vehicles.

Auto Trader interviewed 181,000 car owners across numerous different channels garnering broad representation of the UK population between August 2019 – March 2020. A significant proportion of respondents were not members of a research panel and all of whom were asked about their demographic and driving habits to categorise everyone into award categories.

Consumers were asked to rate their cars across 16 different criteria, from reliability and performance to appearance and running costs. They were also asked about their overall satisfaction with their car and how likely they would be to recommend it to others. 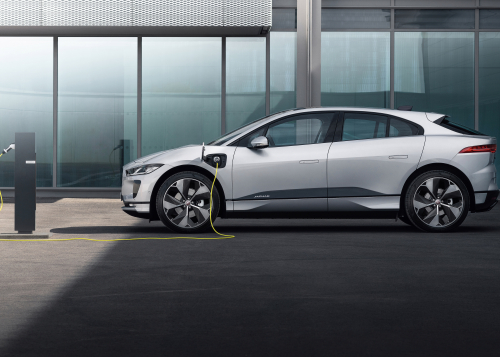