Jaguar Land Rover has a new mission with James Bond – a three-year partnership at the state-of-the-art interactive experience, 007 ELEMENTS in Sölden, Austria.

Jaguar Land Rover has a new mission with James Bond – a three-year partnership at the state-of-the-art interactive experience, 007 ELEMENTS in Sölden, Austria.

Fittingly Jaguar Land Rover, whose cars have featured in Bond films since 1983, is now official partner to 007 ELEMENTS located at the top of the 3,050m Gaislachkogl peak. 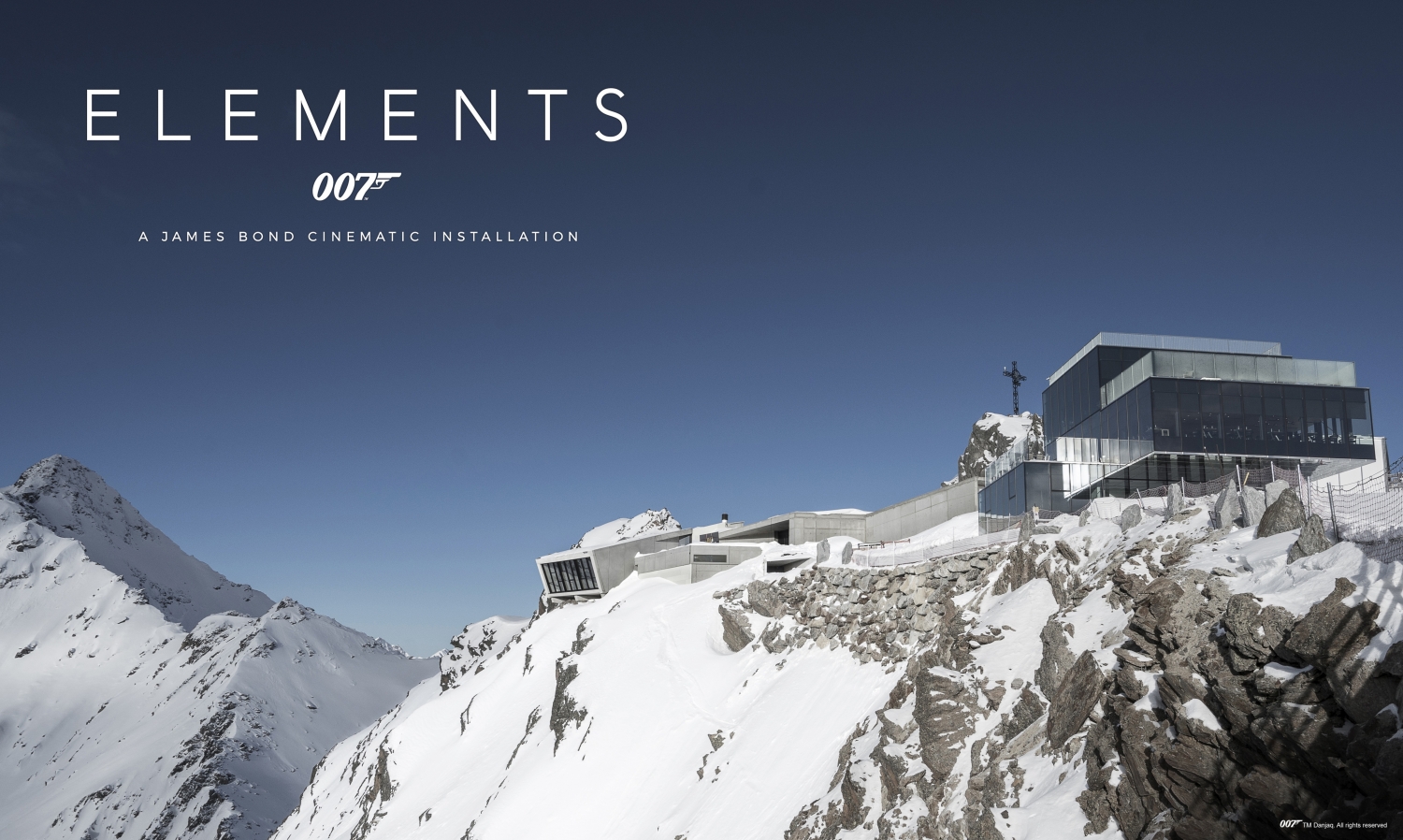 007 ELEMENTS offers visitors a chance to immerse themselves in the world of the iconic secret agent in a new mountain-top location next to the ice Q restaurant used as the Hoffler Klinik in Spectre. Interactive displays featuring Jaguar Land Rover technical content along with the Land Rover Defender and Range Rover Sport SVR used for filming Spectre will form part of the experience.

Visitors will also see the latest Jaguar Land Rover technology, with the artificial intelligence systems and 90kWh lithium-ion battery from an electric Jaguar I-PACE performance SUV used to power a wireframe model of the C-X75 concept car that starred in a spectacular car chase through Rome in Spectre.

Jaguar Land Rover vehicles have appeared in nine Bond films since Octopussy in 1983, when Roger Moore made a dramatic escape in a Range Rover Classic driven by Bianca (Tina Hudson). 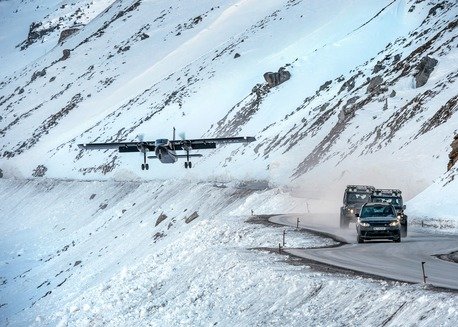 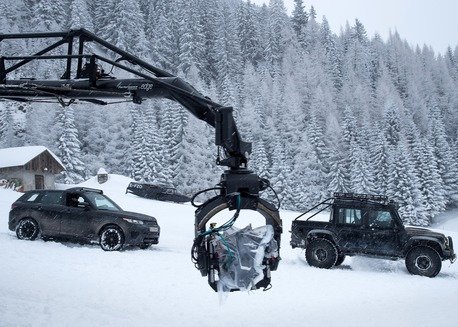 From one British icon to another, Jaguar Land Rover is proud to be part of 007 ELEMENTS, the new James Bond experience. We have collaborated with EON Productions and Cable Car Companies Sölden to showcase our Bond vehicles and latest technologies in this unique installation overlooking the Ötztal Alps.

007 Elements will open to the public on 12 July 2018. For further information visit www.007elements.com 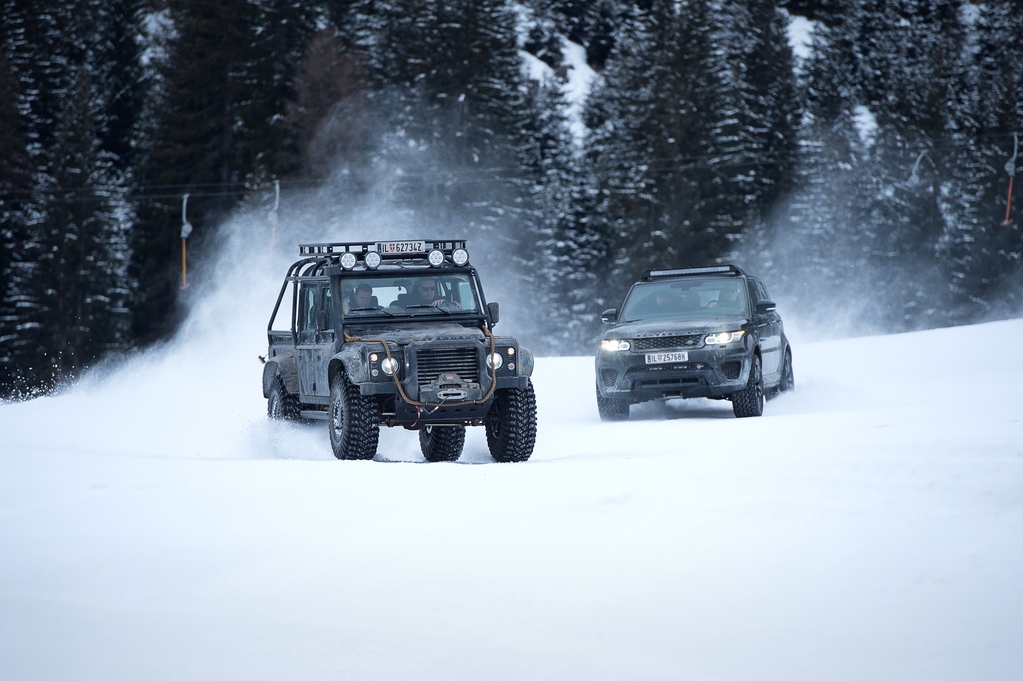 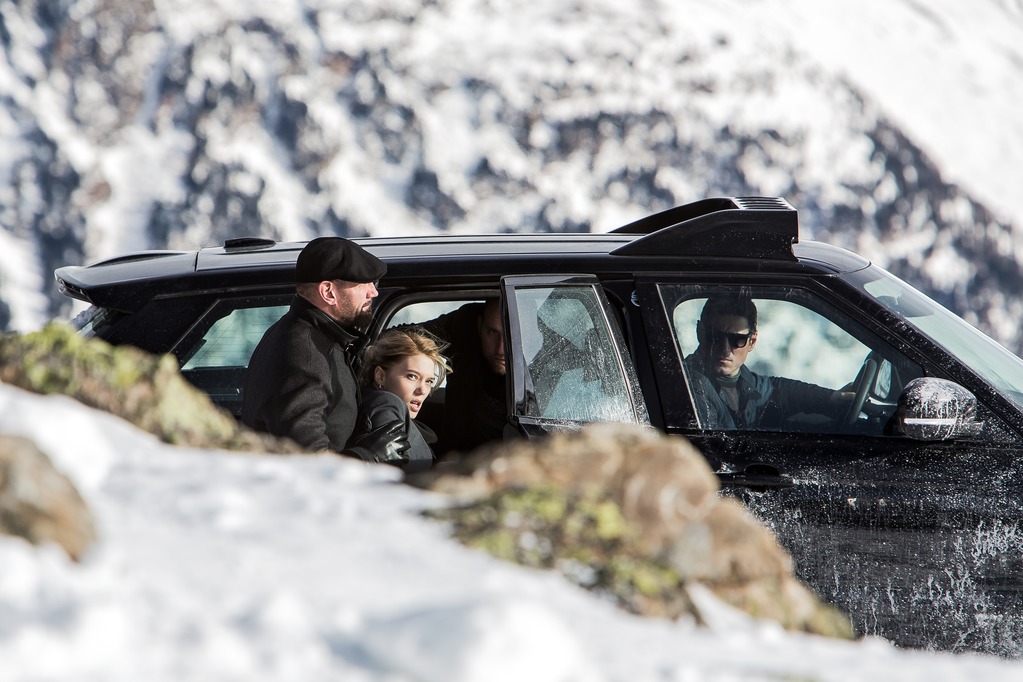 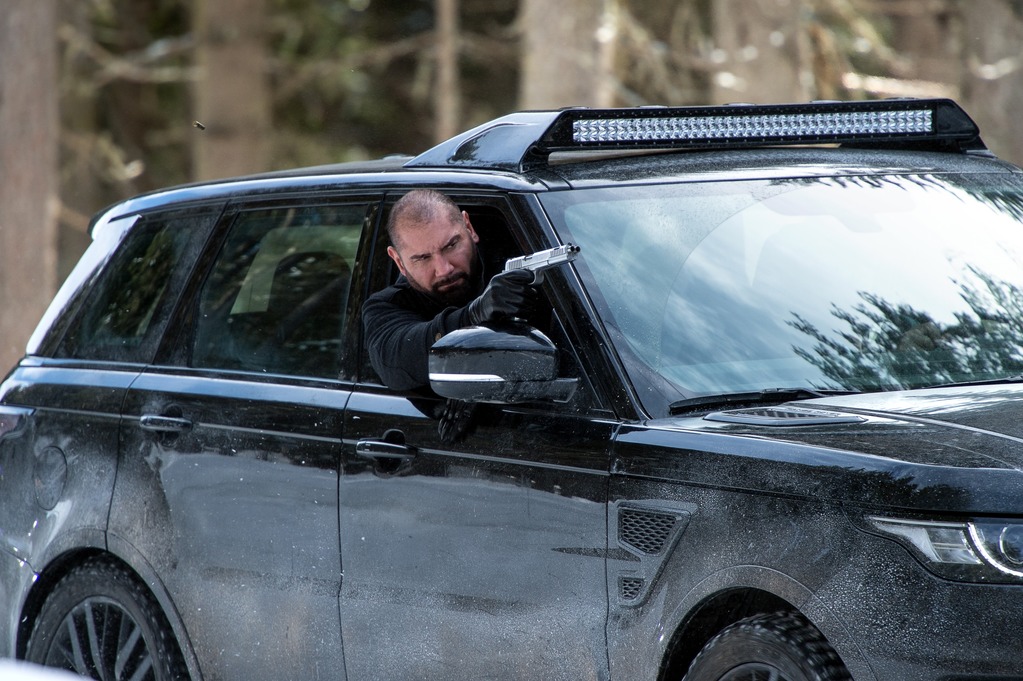 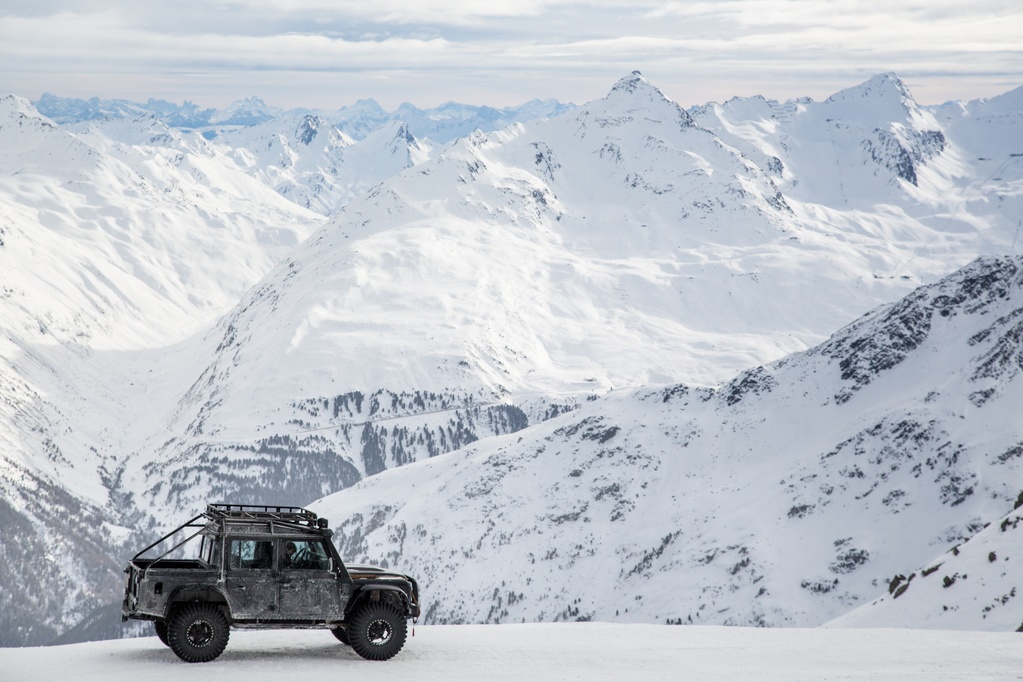 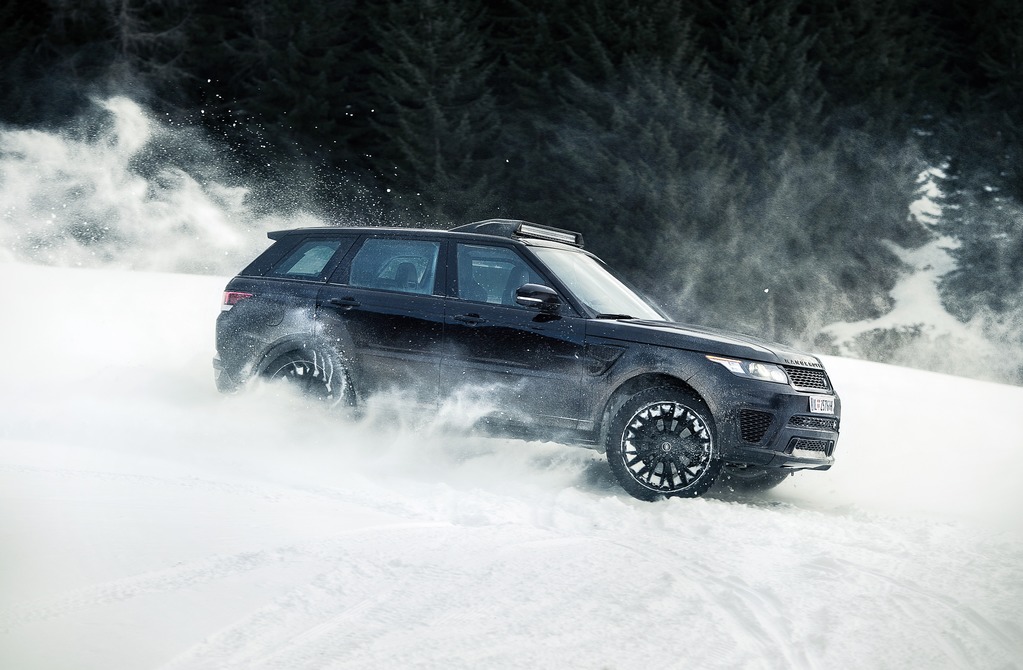 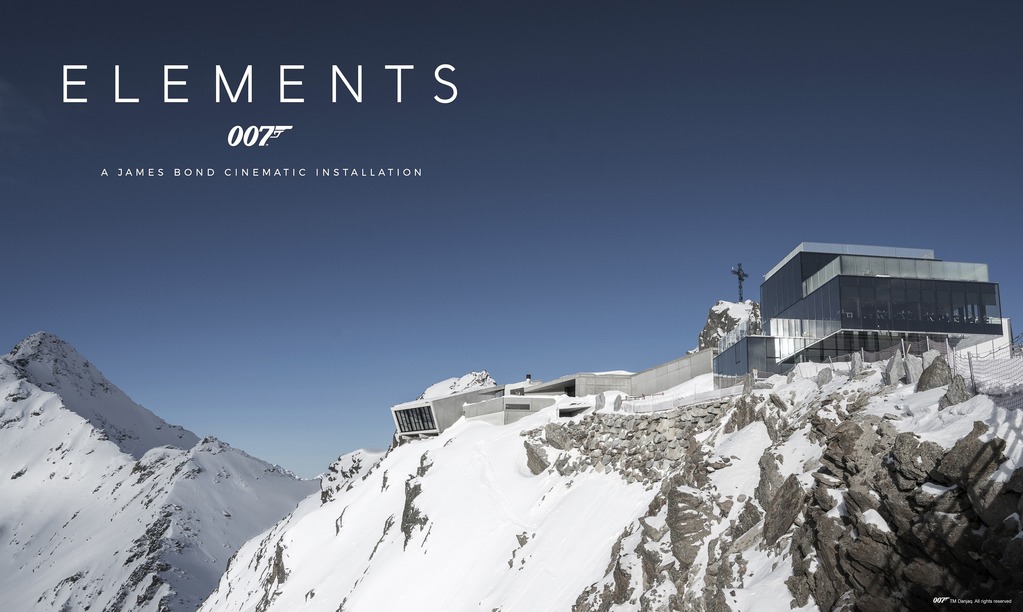 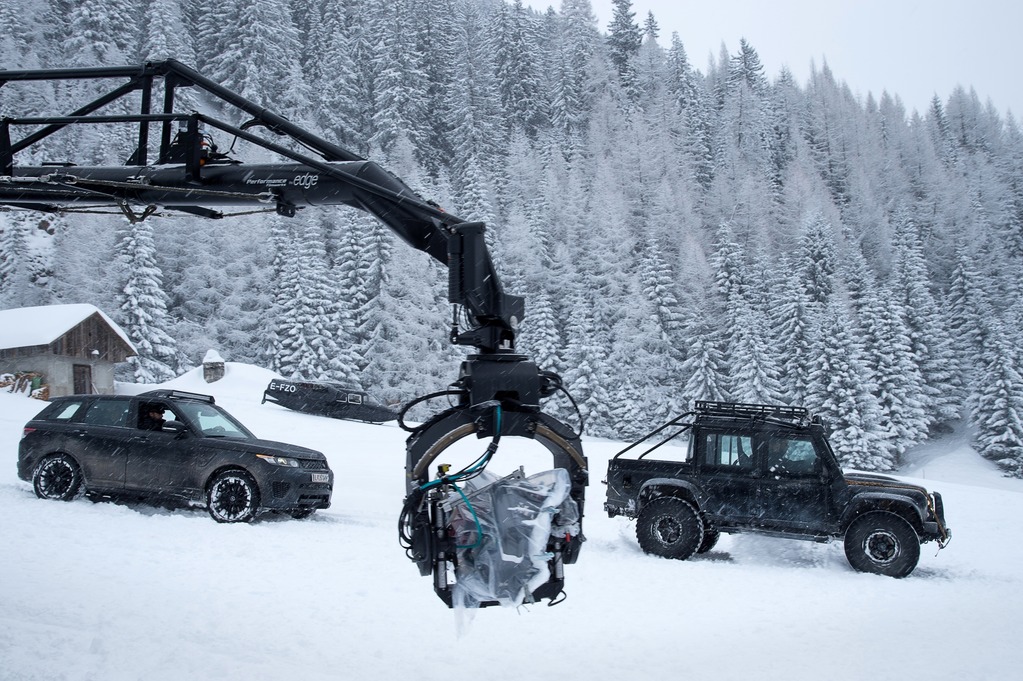 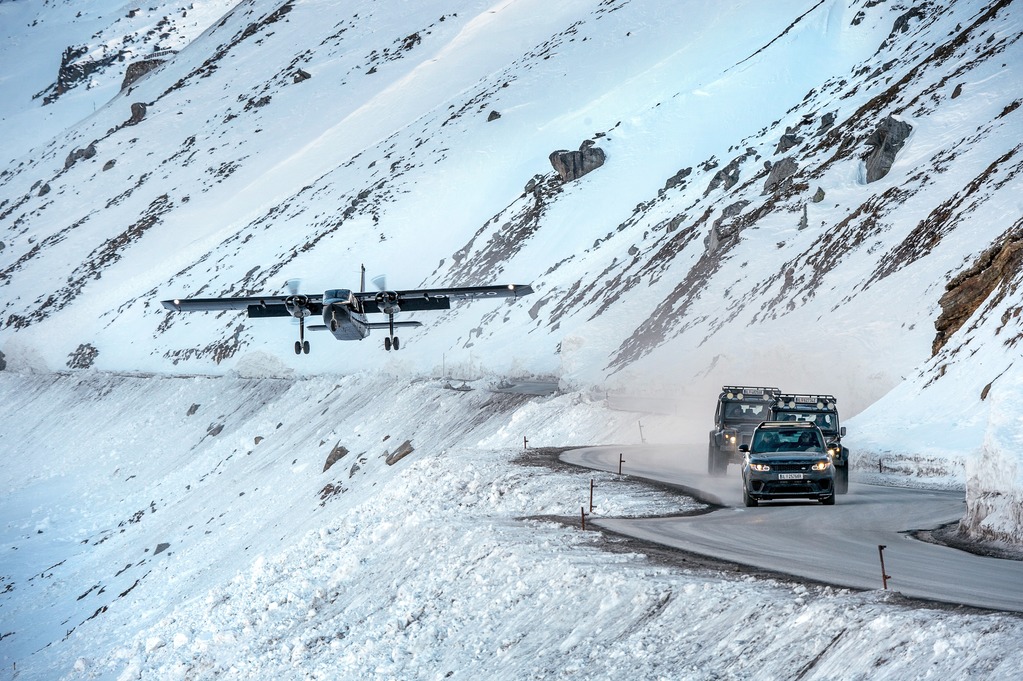 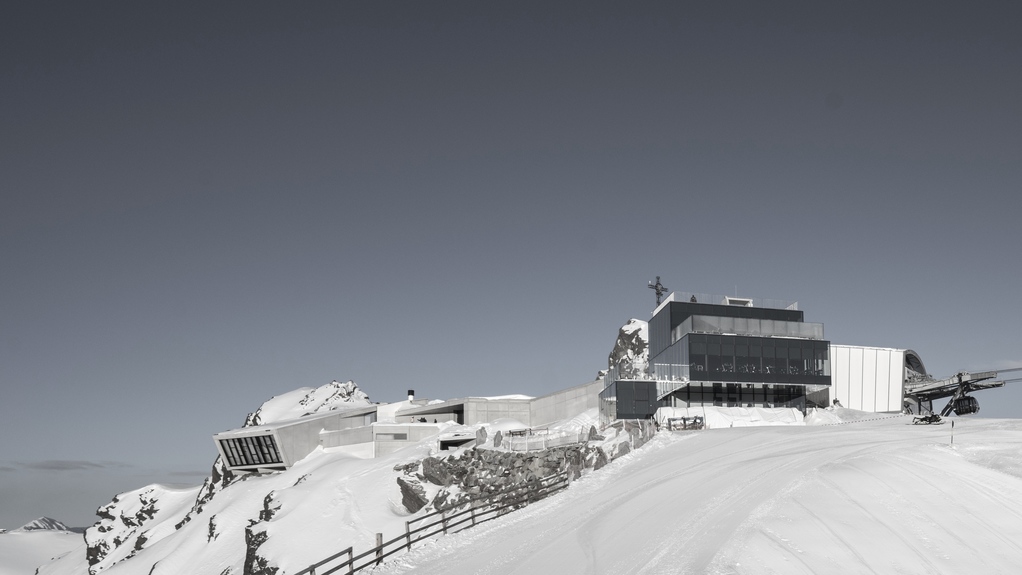 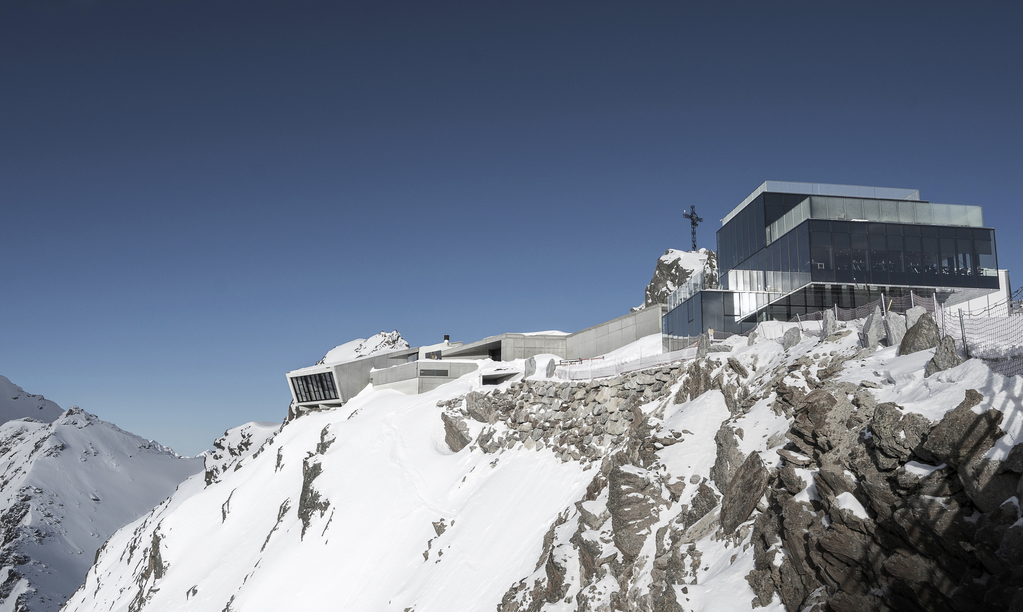 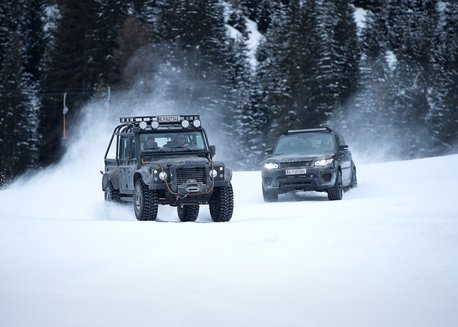 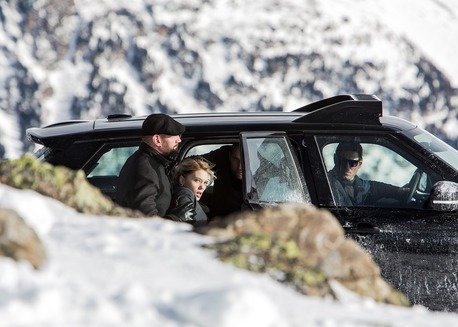 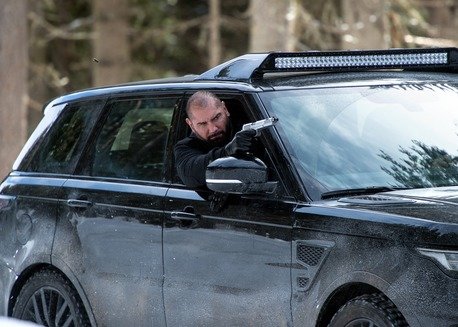 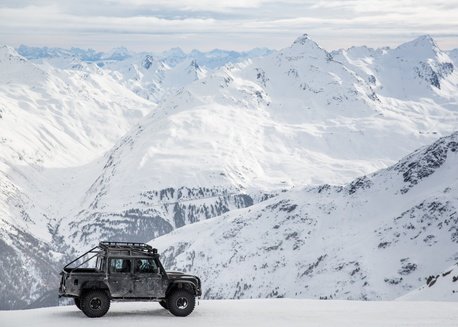 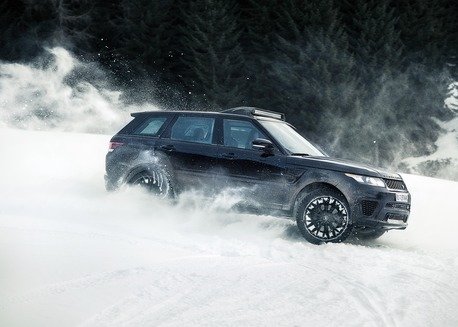 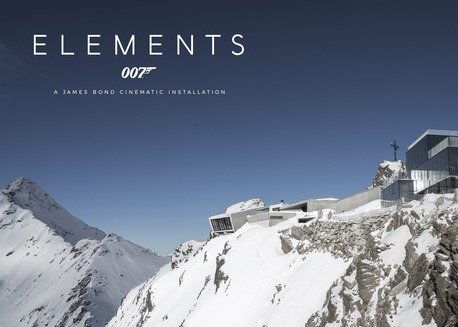 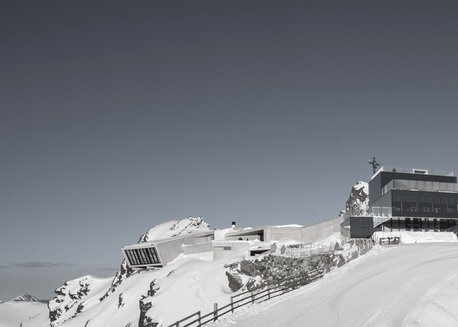 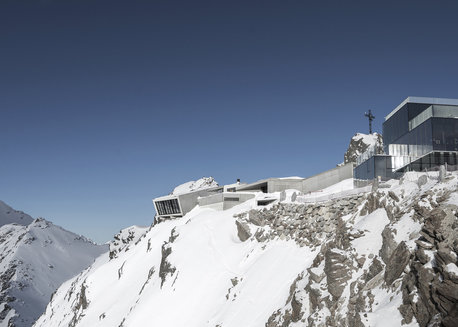 We employ more than 43,000 people globally and support around 240,000 more through our dealerships, suppliers and local businesses. Manufacturing is centred in the UK, with additional plants in China, Brazil, Austria and Slovakia.

At Jaguar Land Rover, we are driven by a desire to deliver class-leading vehicles, which will provide experiences our customers will love, for life. Our products are in demand around the globe. In 2017 Jaguar Land Rover sold 621,109 vehicles in 130 countries, with more than 80 per cent of our vehicles being sold abroad.

Our innovation is continuous: we will spend more than £4 billion in the coming year on new product creation and capital expenditure.

From 2020 all new Jaguar Land Rover vehicles will be electrified, giving our customers even more choice. We will introduce a portfolio of electrified products across our model range, embracing fully electric, plug-in hybrid and mild hybrid vehicles as well as continuing to offer ultra-clean petrol and diesel engines.

007 ELEMENTS is a new James Bond cinematic installation located in Sölden, Tyrol. The state-of-the-art visitor attraction will open on 12 July 2018. 007 ELEMENTS is a partnership between EON Productions, Metro-Goldwyn-Mayer (MGM) who jointly own the rights to the James Bond films, and Cable Car Companies Sölden.

EON Productions Limited and Danjaq LLC are wholly owned and controlled by the Wilson/Broccoli family. Danjaq is the US based company that co-owns, with Metro-Goldwyn-Mayer Studios, the copyright in the existing James Bond films and controls the right to produce future James Bond films.  EON Productions, an affiliate of Danjaq, is the UK based production company that makes the James Bond films and together with Danjaq controls all worldwide merchandising. The 007 franchise has produced twenty-four films since 1962.

Metro-Goldwyn-Mayer (MGM) is a leading entertainment company focused on the production and global distribution of film and television content across all platforms. The company owns one of the world’s deepest libraries of premium film and television content as well as the premium pay television network EPIX, which is available throughout the U.S. via cable, satellite, telco and digital distributors.  In addition, MGM has investments in numerous other television channels, digital platforms and interactive ventures and is producing premium short-form content for distribution.

Cable Car Companies Sölden stands for innovation, excellence and state-of-the-art technology. One of the leading ski lift companies in the Alps, the company is proud of its architectural masterpieces in the Sölden ski resort. These include the BIG 3 (viewing platforms on three different 3000-meter-high mountains), the two most powerful cable cars in Europe, the Gaislachkogelbahn and the new Giggijochbahn, and the spectacular ICE Q restaurant on the summit of the Gaislachkogl. Sölden enjoys the second highest number of guest nights in Austria – second only to the capital city of Vienna.