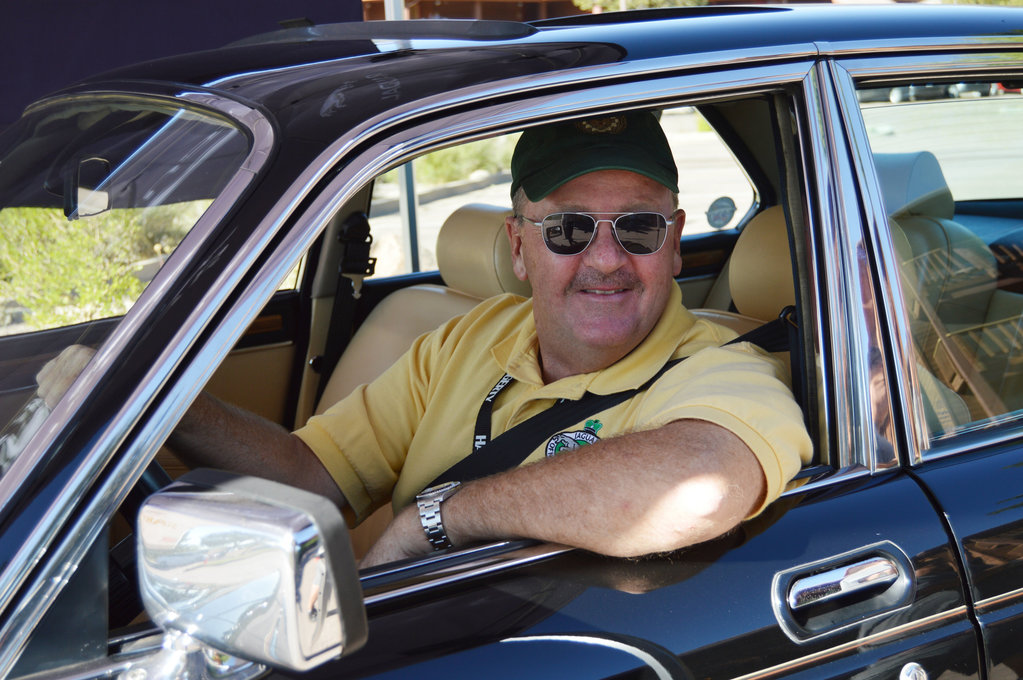 What is the role of the JCNA?

Jaguar Clubs of North America is an organizing body for many Jaguar vehicle enthusiast clubs throughout the U.S., Canada and Mexico. Right now we total 63 clubs with collectively around 5,500 members. We help provide some structure and direction to the local clubs, produce a bi-monthly magazine called Jaguar Journal, and organize a fun, annual three-day event we call the International Jaguar Festival.

How did JCNA get started?

It actually dates back to the early 1950s. After WWII, a lot of U.S. service members had returned home from Europe with a love of fun-driving British sports cars. Many had shipped home Jaguar, Triumph and MG cars. So in 1954, the Jaguar Owners' Association was incorporated. By 1958, Jaguar Cars thought there might be some mutual interests, so offered to help with organization and the Jaguar Clubs of North America was formed.

Why should a Jaguar enthusiast join a local Jaguar club?

Like any club or organization, it's about sharing an interest with like-minded people. The clubs organize regular rallies and gatherings so owners can share their passion. If you own a collectible Jaguar car, the clubs and their members are a tremendous source of technical information and expertise. There's nothing their members haven't fixed. Also, club membership provides discounts from a number of key parts and accessory suppliers, discounts from insurance companies, and even favorable pricing on new Jaguar models.

They're the best. While the E-Type and early XK120 and 140 vehicles have increased dramatically in value, models like the XK8 and XJS two-seaters are still incredibly affordable - low-mileage cars in excellent condition can be bought for well under $10,000. Elegant XJ6 sedans and the performance XJR models are even more affordable. They're relatively easy to work on, parts are inexpensive and readily available, and they're reliable and fun to drive. I've driven my 2003 XK8 Convertible from home in Colorado Springs to JCNA events in Wisconsin, Phoenix and Atlanta with not a single problem.

How will JCNA be celebrating its 60th birthday?

We're holding this year's International Jaguar Festival in Santa Barbara from October 31 to November 4 where we'll mark our big 6-0 anniversary with a few special events. One of our biggest clubs in the country - the Jaguar Owners Club of Los Angeles - will be hosting. In addition to three days of rallies, slaloms and a concours d'elegance, we'll have some fun dinners and social events.

For more information on the JCNA and Jaguar clubs near you, go to www.jcna.com.