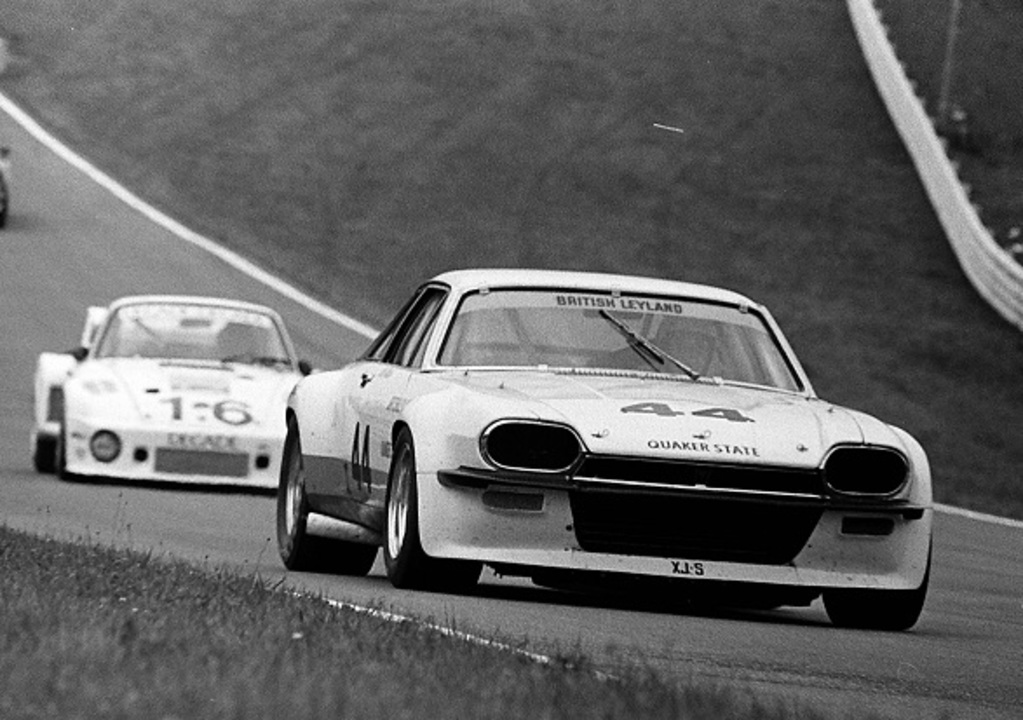 Tonight Bob Tullius, American racing icon and founder of the famed Group 44 racing team, is inducted into the Motorsports Hall of Fame of America (MSHFA).

How special is this induction for Bob Tullius? 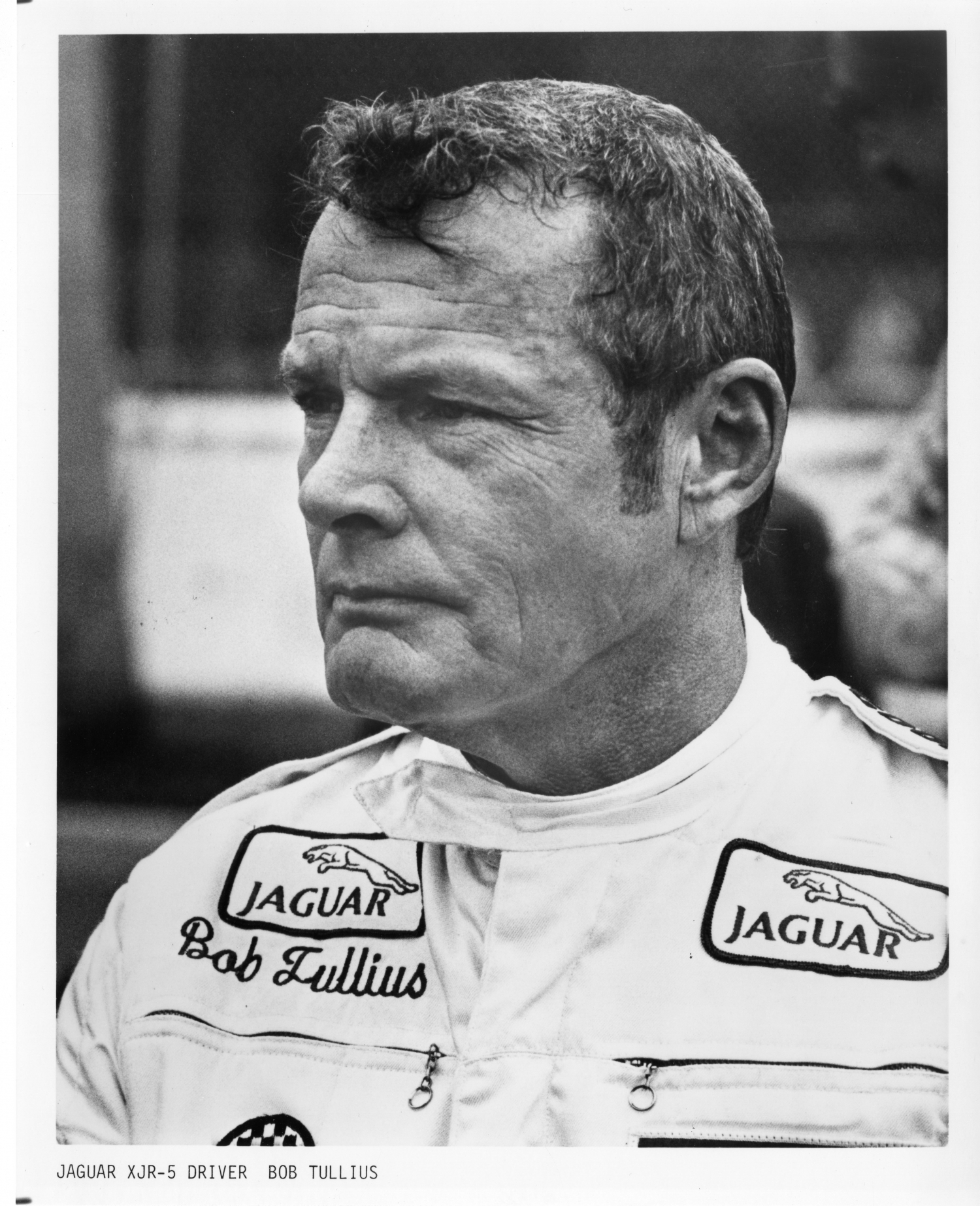 What are his achievements the MSHFA is recognizing?

At the top of the very long list are the nearly 300 overall victories by his Group 44 race team during the almost 26 years it operated. Add to those no fewer than 14 Sports Car Club of America national titles, 11 IMSA victories, and three Trans-Am championships. Not to mention his achievement in taking Jaguar back to Le Mans. And so many of these victories were with Bob behind the wheel.

How good a driver was he?

This was a guy who started racing in the early '60s in a stripped-out Triumph TR3 and won his very first race. The year he formed Group 44 Inc. in 1965, he won nine of 11 races in his TR4, taking the SCCA regional championship. In 1966 he won in the first ever Trans-Am race held in a Dodge Dart. Nine years later he takes 12 of 17 races in SCCA B Production in his V12 Jaguar E-type, along with the national championship. And fast-forward to 1985 when he climbs behind the wheel of that brute of a Jaguar XJR-5, at age 55, to take a class win at Le Mans. Yes, he was a great driver. Probably still is.

What did he do differently?

Bob wasn't just a remarkable driver, for me what set him apart was that he created a model for modern-day motorsports marketing with Group 44. He was really the first to see motorsports as a business and his team as a "brand.” He worked tirelessly to get publicity for sponsors, going to races early to deliver promotional material for local dealers. His PR team would produce advance stories for TV, radio stations and newspapers, and provide reports after the race. At the time, no one was doing this; it was a truly radical approach. And his attention to detail was beyond remarkable, with his trademark green and white race cars, transporters and crew always immaculately prepared and presented. Someone described it recently as Bob Tullius' approach being "Group 44-perfect" before there ever was "Penske-perfect.”

How do you see Group 44's legacy for Jaguar?

I still get a smile when I remember those thundering Group 44 Jaguar XJ-S coupes in the hard-fought Trans-Am series. And his Group 44 V12 E-type roadsters dicing with Corvettes in SCCA in 1975. And for him to pioneer Jaguar's return to Le Mans after a 27-year absence with the Jaguar XJR-5 - taking a GTP-class victory in 1985 - was a real achievement against adversity. It paved the way for the successes to follow with the TWR-Jaguars. While Bob had strong ties with companies like Dodge and British Leyland, Quaker State and Goodyear, his long association with Jaguar in North America, and his strong loyalty to the brand, will be a great part of his legacy.

The 30th Annual Motorsports Hall of Fame of America is being held at The Shores Resort & Spa in Daytona Beach, FL on Tuesday (March 13). For more information, go to www.mshf.com.