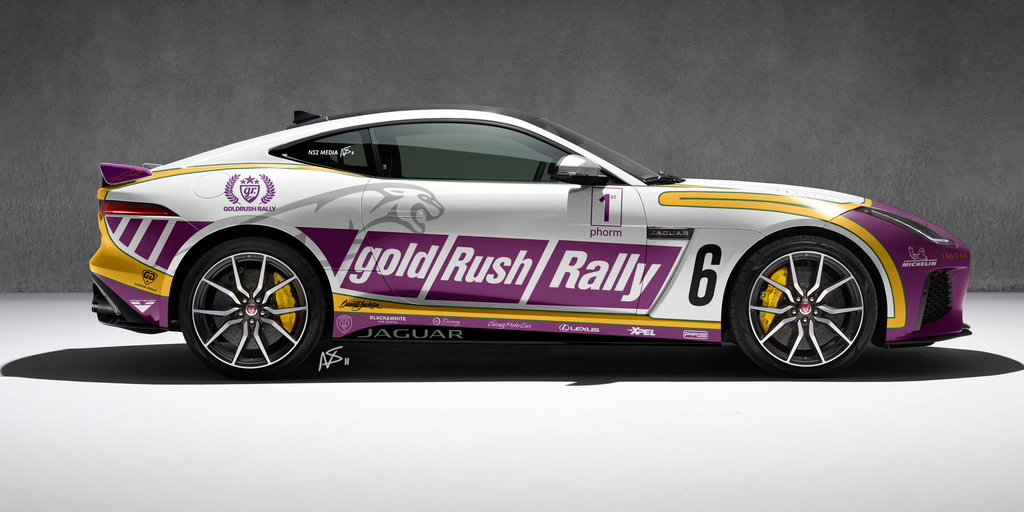 Clayton Adamy knows Jaguar. The Louisville, Kentucky native grew up experiencing a modern Jaguar XK, or rather a series of them. In 2001, Adamy’s father gifted his mother an XK convertible, the first of five, over a span of 12 years. He also picked up an XF-R for himself in 2009, so Clayton was well versed with the brand when he purchased an F-TYPE R convertible in 2016.

Adamy’s latest Jaguar model will be the best his family has purchased yet. He is currently awaiting delivery of a new XE SV Project 8, one of 300 that will be built. Certified as the fastest production-intent specification sedan in the world, the Project 8 features a 592-horsepower version of Jaguar’s supercharged 5.0 liter V-8 engine, good for a top speed of 200 mph1.

As a 28-year-old commercial pilot for Jet Blue airlines, Adamy exemplifies the sporting millennial-era buyer. Characteristic of his generation, the Project 8 purchase was prompted in part by social media. “I was strolling through Instagram one night,” he recalls, “I saw Jaguar posted something about a Project 8, an XE SVR project they were unveiling soon. The very next day I went to my local retailer and said, ‘I want my name on the list!’ I put my deposit down that day.”’

As a die-hard Jaguar enthusiast, Adamy will be participating in the Gold Rush Rally, a ten-day road race from Boston to Las Vegas that kicks off on June 22 in an F-TYPE SVR Coupe this year. The exhausting format recalls such legendary cross-continental jaunts as the Gumball 3000 or the Cannonball Run. Adamy has commissioned a special graphic wrap for his Gold Rush entry, commemorating the livery worn by the brand’s last Le Mans winner, the XJR-9 of 1988. His goal is to run the Gold Rush every year in a Jaguar, having become as firm of a believer in the event as he is in the marque.

“When you do Gold Rush once,” he explains, “you become part of the family. I’ve met some lifelong friends that I talk to every week, and they don’t live anywhere near me -  Texas, California, New York, Chicago - all over the place. When you spend ten days running in cars close together at high speeds, you become really good friends. You learn to trust people real quick.”

Though the Gold Rush is largely about having fun, the race is hard-fought nevertheless, offering challenges in both million-dollar supercar competition and the evasion of local law enforcement. To the end of the latter, the exact route of the course remains a secret until the morning of the race. “It’ll be about $60 million in cars competing this year,” says Adamy.

Adamy is already looking forward to running his Project 8 in next year’s Gold Rush Rally. “This car is unbelievably fast,” he says with relish. “It’s a special edition, which is fantastic. I want to start collecting Jaguar cars, so I’ll keep this one forever.”