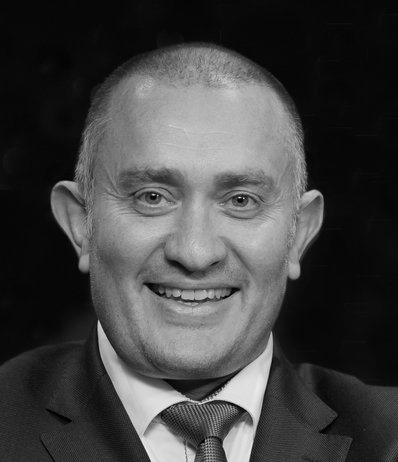 Prior to this, Nigel held senior positions at BAE and Ford Motor Company.

Since 2017, Nigel has served as a member of the Shingo Executive Advisory Board and in 2019, joined the International Automotive Task Force as Jaguar Land Rover’s nominated representative.  Nigel is also a member of the Institute of Engineering Technology and The Manufacturers’ Organisation, MAKE UK.

Nigel is married with one son and lives in Warwickshire - he enjoys all aspects of rugby from playing, coaching and watching.