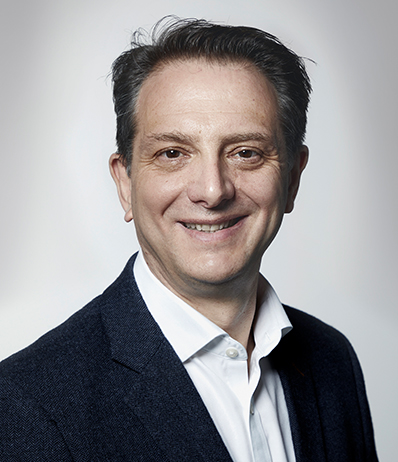 Nick Rogers was appointed Executive Director, Product Engineering, Jaguar Land Rover as of April 1, 2015. Since then, he has led the engineering team to deliver a host of new Jaguar Land Rover vehicles, including the world’s first all-electric performance SUV; the Jaguar I-PACE, and the pioneering new Land Rover Defender.

Previously he was Vehicle Line Director for Land Rover, leading the both technical and business creation of future vehicle architecture and products. In this role Nick defined the all-aluminium Premium Lightweight Architecture, and developed and launched the globally acclaimed all-new Range Rover and all-new Range Rover Sport.

Nick joined Land Rover as a technician apprentice in 1984, working in body engineering and vehicle testing.  During the course of his career, he has led body structures design on a number of programmes including Discovery 2, moving on to lead the body engineering teams on Discovery 3 and Range Rover Sport. As Chief Engineer, Nick led the teams who delivered both these vehicles and platforms to production in 2004 and 2005, respectively. To this day, he remains a true engineer through and through, and encourages technical curiosity and disruptive innovation across his team.