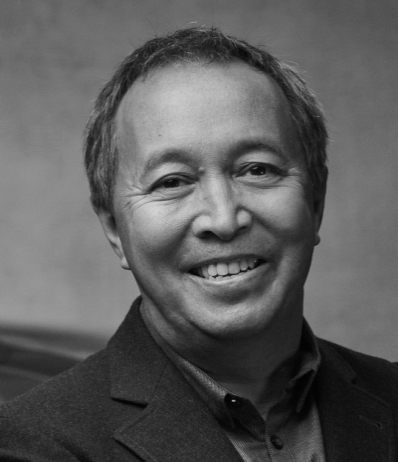 Julian Thomson was appointed as Design Director for Jaguar in 2019, with responsibility for establishing the future strategic design direction for the brand and the design of all future models.  He has been instrumental in delivering the renaissance in design of Jaguar’s product range, including the XK, XF, XJ, F-TYPE, XE, F-PACE, E-PACE and Jaguar’s first electric vehicle – the I-PACE.

Julian leads a world-class team of designers, modellers and engineers at Jaguar’s new design studio in Gaydon, England, exploring ground-breaking concepts for production vehicles up to 10 years in the future.  As well as developing the early definitions for new products, and ultimately guiding them through production, the group is also responsible for developing concept cars which showcase Jaguar’s future design themes and vehicle technologies.

During his 12 years at Lotus, Julian became Head of Design and was responsible for creating the Lotus Elise. In 1998 he was appointed Chief of Exteriors at the Volkswagen Group's Concept Design Centre in Barcelona, and worked on both production and concept vehicles for SEAT, Volkswagen, Audi and Bentley. Julian joined Jaguar in 2000 as Advanced Design Director and was also Advanced Design Director for Land Rover between 2006 and 2008.

Julian studied Mechanical Engineering at Hatfield University before completing an MA in Automotive Design at the Royal College of Art. He began his automotive industry career in 1984 as a designer at Ford in Dunton, England, before moving to Lotus Design in Norwich in 1986.