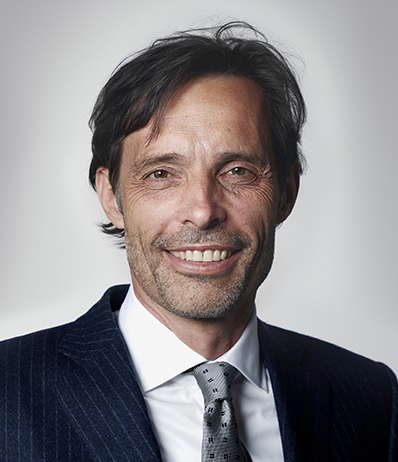 Philip was appointed Director, Jaguar in April 2021, responsible for creating and implementing the future of Jaguar cars.

He has a wealth of experience at premium global automotive manufacturers, including product engineering and delivery, vehicle programme management and turnaround projects.

Philip began his career at BMW AG, holding various positions within the chassis and vehicle dynamics department before being promoted to VP of vehicle architecture and concepts. From 2013, he became director of engineering and Vehicle Line Director at Rolls Royce Motorcars, overseeing the introduction of the current model line-up.

He joined Jaguar Land Rover in 2019 as Director, Products & Programmes before moving into his new position following the Reimagine strategic realignment announced by the CEO in February 2021.

Philip has a passion for turnaround projects and profitability optimisation. He believes the right management style can bring out the best in every employee – based on honesty, mutual trust, and dedication.

Born in Germany, Philip graduated from Aachen University with a degree in Mechanical Engineering in 1994 and obtained a Ph.D. in Vehicle Dynamics from the Institute of Automotive Engineering. He lives in Woodstock with his wife Victoria and enjoys taking on the roads of Oxfordshire on his road racing bicycle.