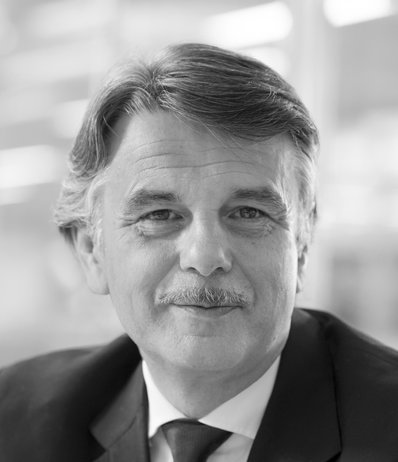 Prof. Dr. Ralf D. Speth joined Jaguar Land Rover as Chief Executive Officer on 18 February 2010.  Later that year he was appointed to the Board of Tata Motors.

In 2016, Mr Ratan Tata appointed Dr. Speth to the Board of Tata Sons.

Prior to joining Jaguar Land Rover, Dr Speth was a Director at The Linde Group, the international industrial gases and engineering company.

Dr Speth has a Doctorate of Engineering and is a Professor of the University of Warwick.  The Royal Academy of Engineering invited Dr. Speth in 2014 to join its Fellowship.  In 2015, Dr. Speth was awarded an Honorary Knight of the British Empire.